Stockholm is one of the most environmentally conscious cities in the world, so how does its central Bromma Airport thrive? Airport Director Mona Glans lets Jessica Bannister-Pearce into the secret. 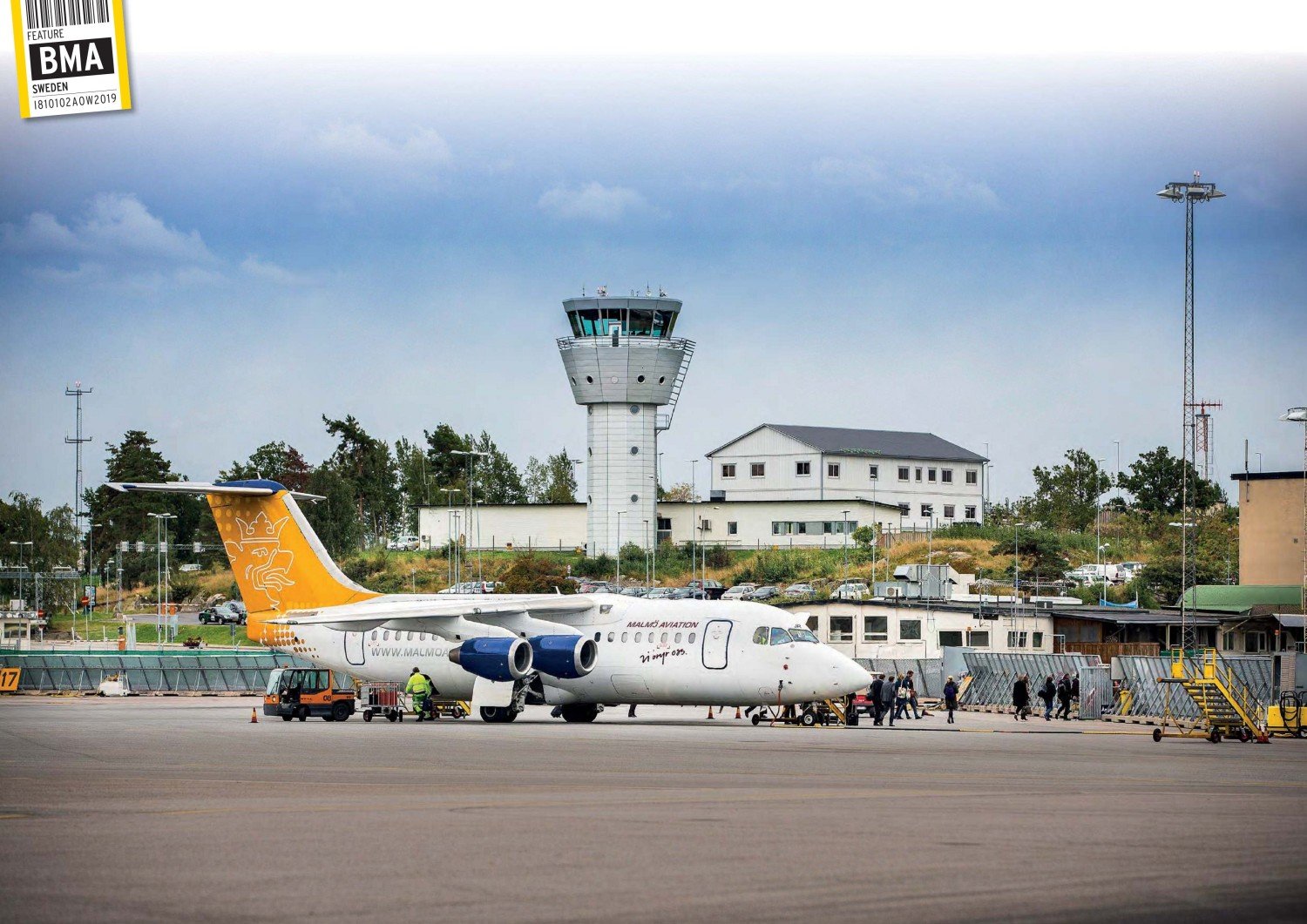 The BAE Systems Avro RJ’s of BRA Braathens Regional Aviation (formerly Malmö Aviation), fly out of Bromma, but are due for replacement soon. Swedavia/ Peter Phillips

Environmental concerns can threaten the life of city airports operating cheek-by-jowl with the many thousands of people going about their day-to-day lives. Residents are likely to object to the noise and pollution around their homes and may seek to severely curtail aircraft movements, or even campaign for a total closure. City airports often owe their existence to history and location, rather than a carefully considered plan. Sweden’s Stockholm Bromma Airport, 5.5 miles (9km) from the city centre, is a good example. When King Gustav V opened the airfield in 1936 it was in a relatively rural location. Stockholm has expanded over the last 80 years and now there are houses all around. History The airport is one of the oldest in the country and was the first in Europe to have a paved runway. Originally, flights were sparse and mostly local in nature.