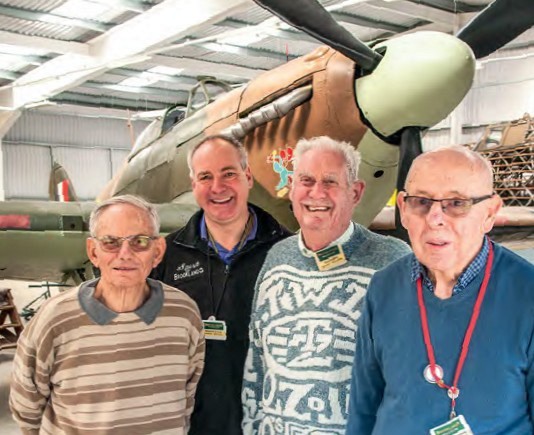 In 1999, a small team of dedicated volunteers marked the official beginning of the restoration of a rare Hawker Hurricane Mk.IIa fighter at the Brooklands Museum in Surrey. It had recently been purchased and imported from Russia, the first ever historic aircraft to be bought with a Heritage Lottery Fund grant. That a Hurricane had returned to Brooklands was entirely fitting, for 3,012 were produced at the site during World War Two – around onefifth of all Hurricanes built.