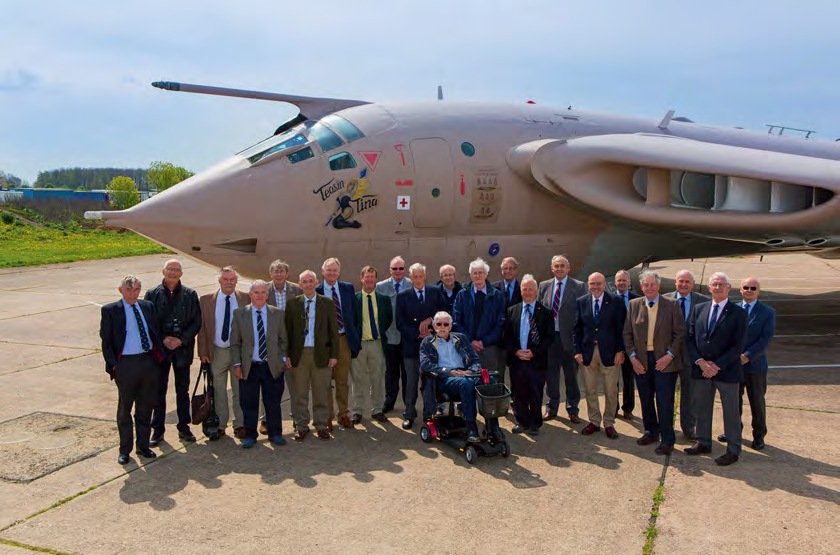 Bruntingthorpe hosted a 35th anniversary get together of Black Buck veterans on April 30, in celebration of one of the RAF’s most daring Cold War raids.