Brussels back in the fast lane

It is only three years since a terrorist attack devastated Brussels Airport but, as Martyn Cartledge discovers, its recovery has spurred plans for a bright new future. 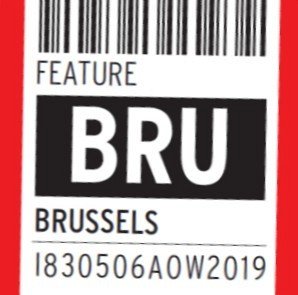 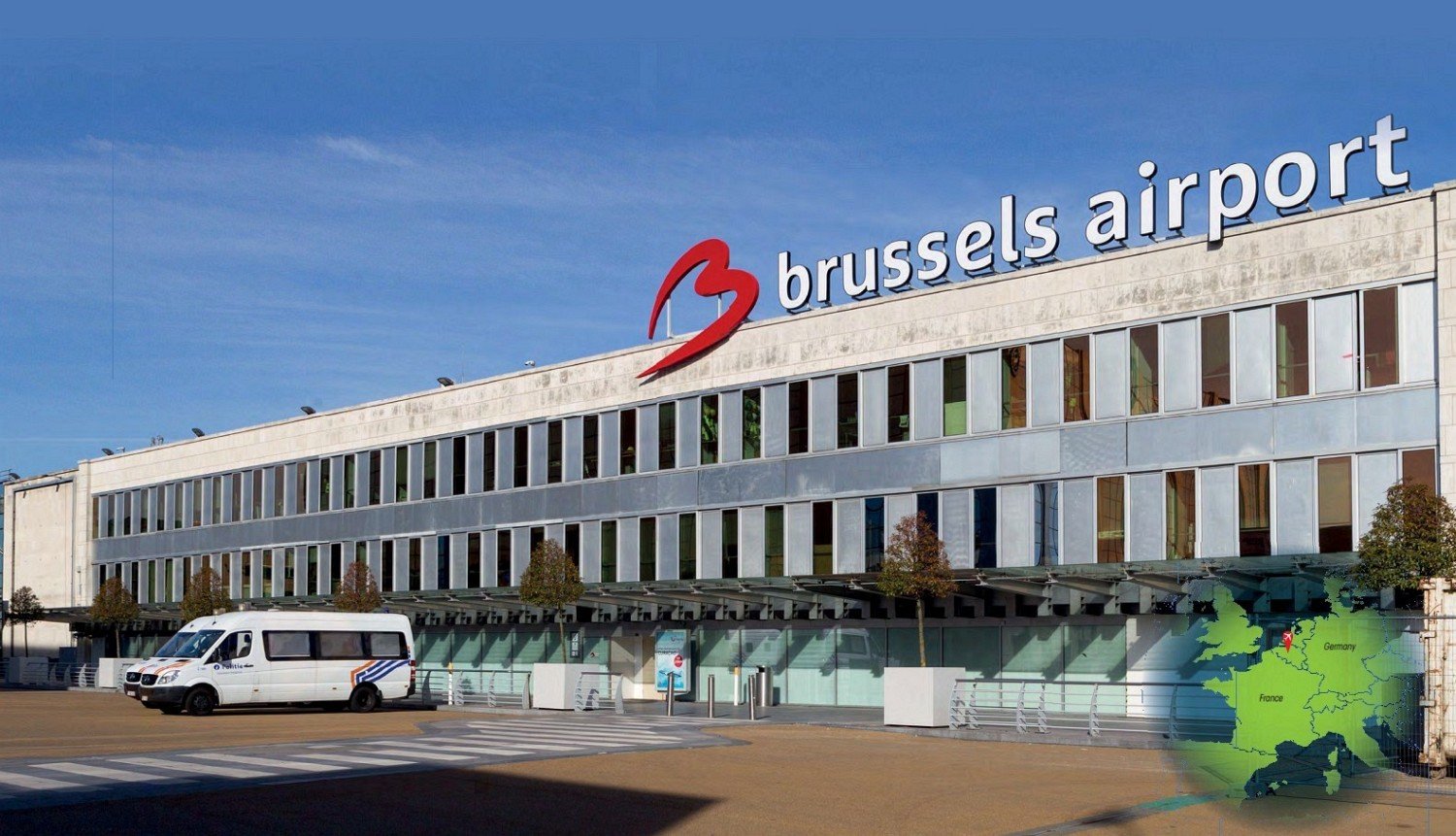 The airport has a single terminal divided into two concourses. All photos author unless stated

Three co-ordinated and devastating terrorist bombings on the morning of March 22, 2016 brought carnage to the capital of Belgium. Two suicide bombers blasted the country’s main airport while a third attacked a metro station elsewhere in the city. In total, 35 people were killed (including the three perpetrators) and more than 300 injured.