Stratofortress in the UK

In March, six US Air Force B-52H Stratofortresses deployed to RAF Fairford, UK, for one of the most significant bomber deployments to Europe in over a decade, as Ashley Wallace details.

B-52H 60-0024 callsign ‘Aero 81’ is seen getting airborne at RAF Fairford on March 28 as the first of five aircraft that flew to Norway on this day.
Ashley Wallace 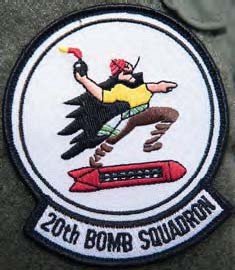 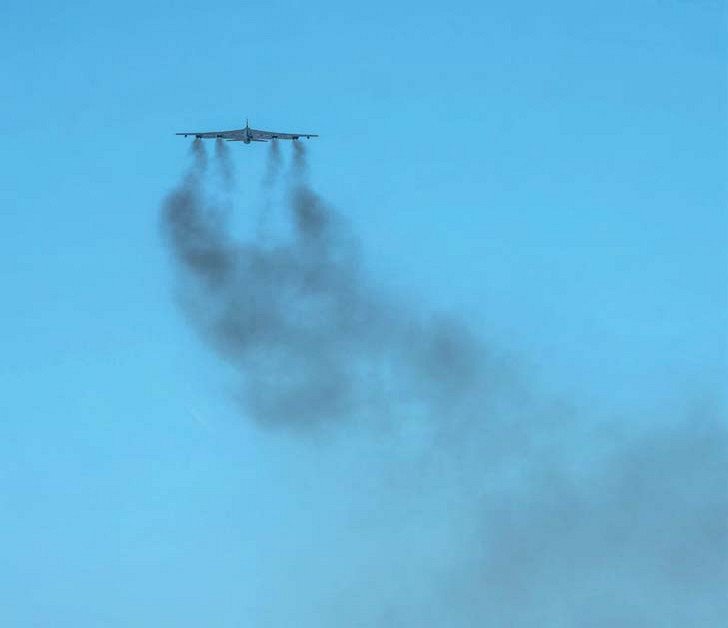 Despite its veteran status, the US Air Force’s B-52H Stratofortress is as relevant as ever in representing the pinnacle of US air power projection. Even as the new B-21 Raider waits in the wings, the mighty ‘BUFF’ (Big Ugly Fat Fella) is set to outlast the B-1 and B-2 – it’s still virtually irreplaceable. Indeed, a host of new upgrades are in train for the B-52, including integration of the new Long-Range Standoff (LRSO) cruise missile and a long-awaited re-engining project.

Six B-52Hs from the 2nd Bomb Wing based at Barksdale Air Force Base in Louisiana arrived at RAF Fairford, Gloucestershire, over the course of three days from March 14-16 – operationally, this was the largest deployment of a single USAF bomber type to the UK since 2003’s Operation Iraqi Freedom.