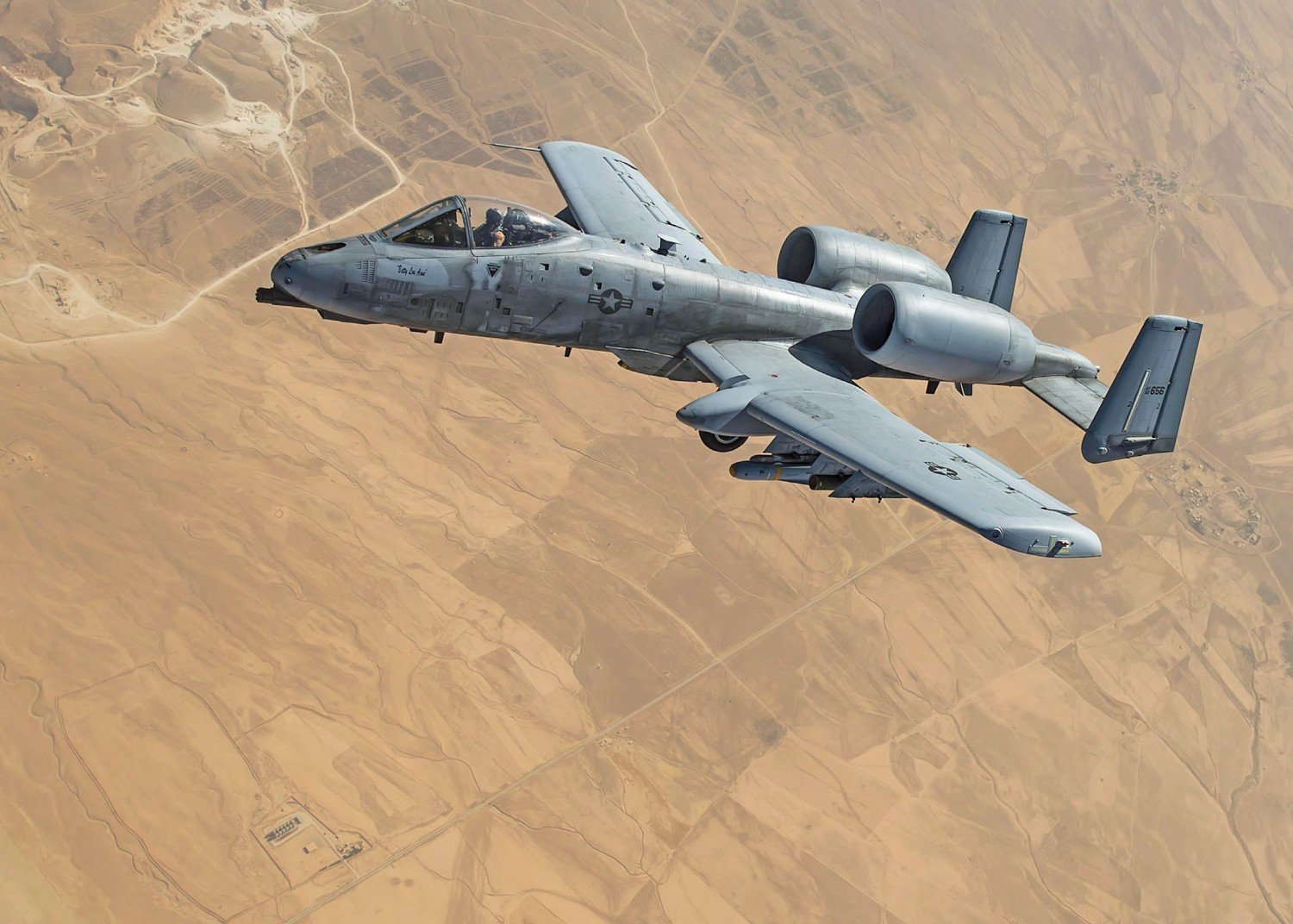 THE A-10C THUNDERBOLT II continues to play a leading role in Operation ‘Inherent Resolve’ (OIR), tackling the so-called Islamic State (IS) in Iraq and Syria. The deployment in July of a dozen A-10Cs from the 74th Expeditionary Fighter Squadron (EFS), 23rd Fighter Group, based out of Moody AFB, Georgia, relieved the 354th EFS ‘Bulldogs’ after a grueling six-month stint in theater.