A flight to equal Lindbergh’s? The Aeroplane thought so 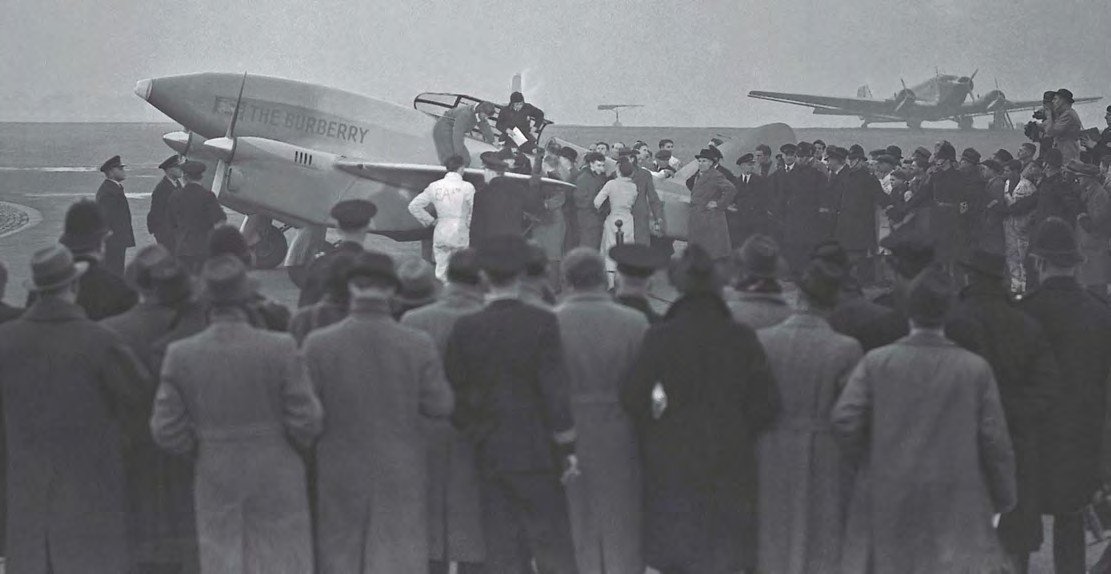 ABOVE: The press are kept back as Arthur Clouston and Betty Kirby-Green climb down from DH88 Comet G-ACSS The Burberry at a misty Croydon on 20 November 1937. Note the Junkers Ju 52/3m in the background. ALL PHOTOS AEROPLANE

In all the achievements of de Havilland DH88 Comet G-ACSS, victory in the 1934 MacRobertson International Air Race from Mildenhall to Melbourne rightly ranks highest of all. But, 80 years ago this November, the famous machine returned from a flight that deserves its own place in the annals. Trouble is, it will forever be overshadowed by both the MacRobertson win, and the remarkable feat that exceeded it.