The air arm of Burkina Faso has had different titles over several years, gaining combat experience in the process. Today it’s part of the multinational ‘G5 Sahel Joint Force’, as Arnaud Delalande explains. 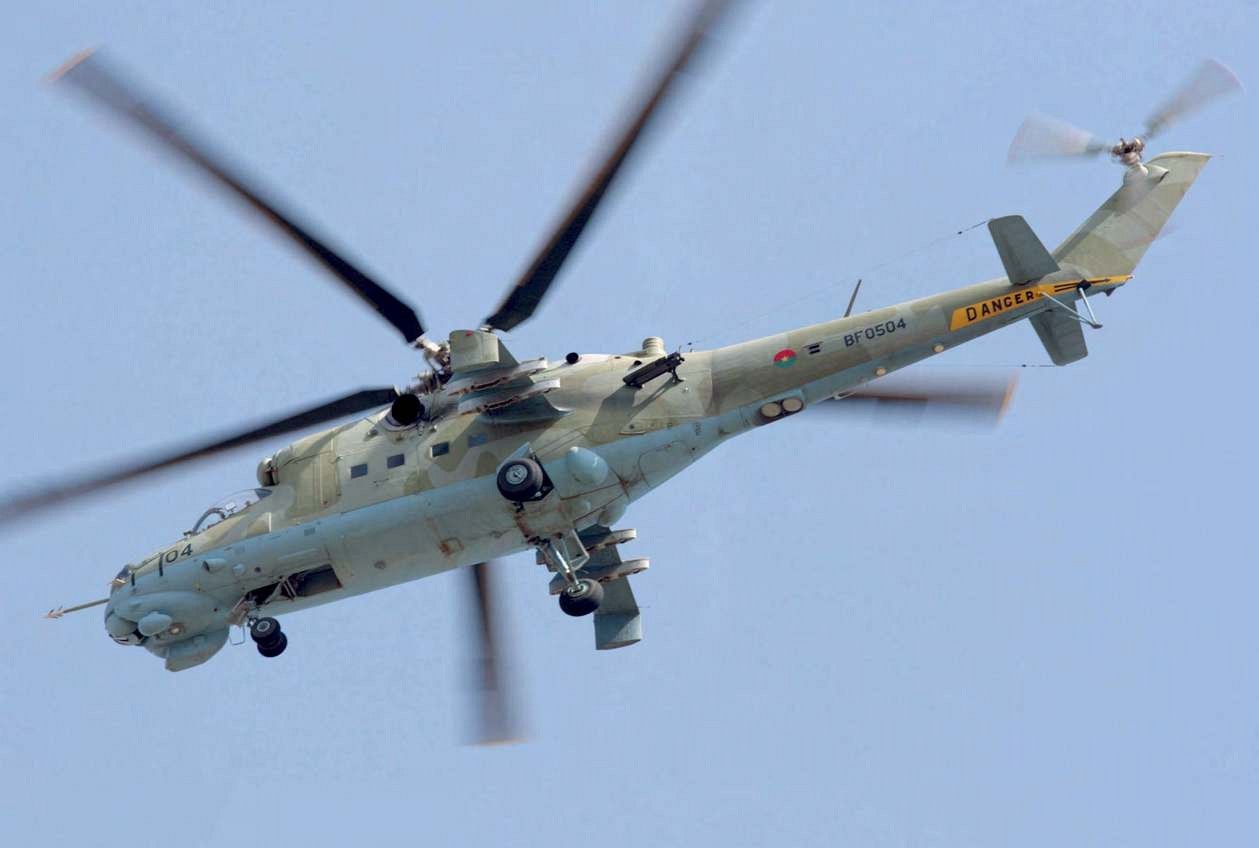 The former French colony of Upper Volta became fully independent on August 5, 1960 and changed its name to Burkina Faso on August 4, 1984. It’s bordered by Niger to the east, Mali to the north and northwest, Ghana to the south, Côte d’Ivoire to the southwest and by Benin and Togo to the southeast. Formed in 1964 with French assistance, its military air arm, the Escadrille de la République de Haute-Volta (EHV, Republic of Upper Volta Air Squadron), was originally attached to an army support regiment.