DURING THE BURMA CAMPAIGN RAF THUNDERBOLTS WERE FLOWN WITH DISTINCTION, AS ANDREW THOMAS RELATES 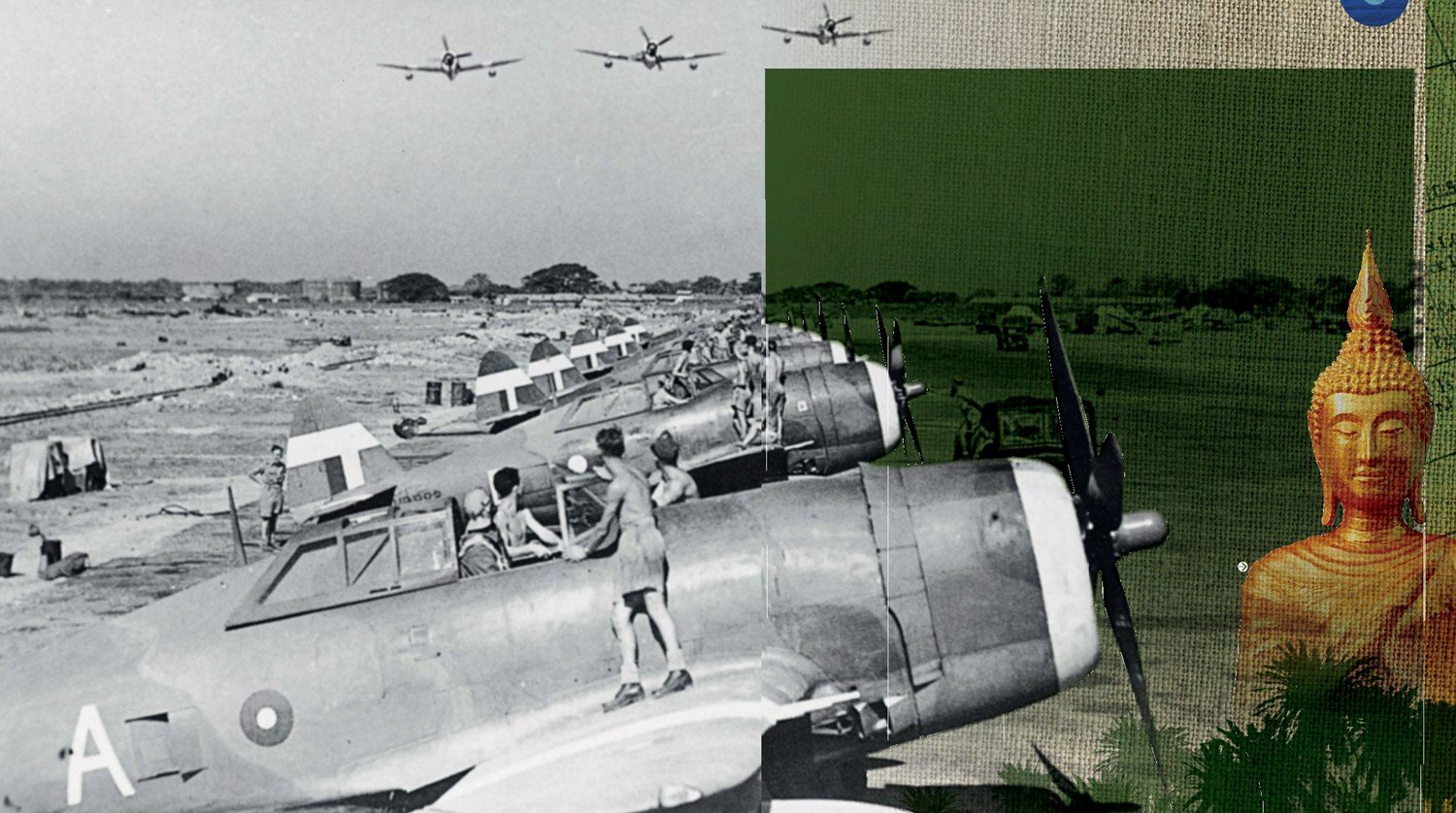 Converting from the Hurricane to the largest single-seat fighter in RAF service was quite a leap. Powered by a massive 14-cylinder 2,300hp (1,715kW) Pratt & Whitney Double Wasp radial, the Republic P-47 Thunderbolt had an empty weight of 10,000lb (4,536kg), almost twice that of a Hurricane. With the tide turning in Assam, near Imphal, India by mid-1944, it was hoped that the big American fighter would help repulse the Japanese threat.