Increasing tensions in the Indo-Pacific have led many countries to assess their defence spending and priorities, and with it a focus on combat air capabilities. The region’s combination of fiscal muscle and political incentive suggests a strong market outlook for the future. Nigel Pittaway investigates 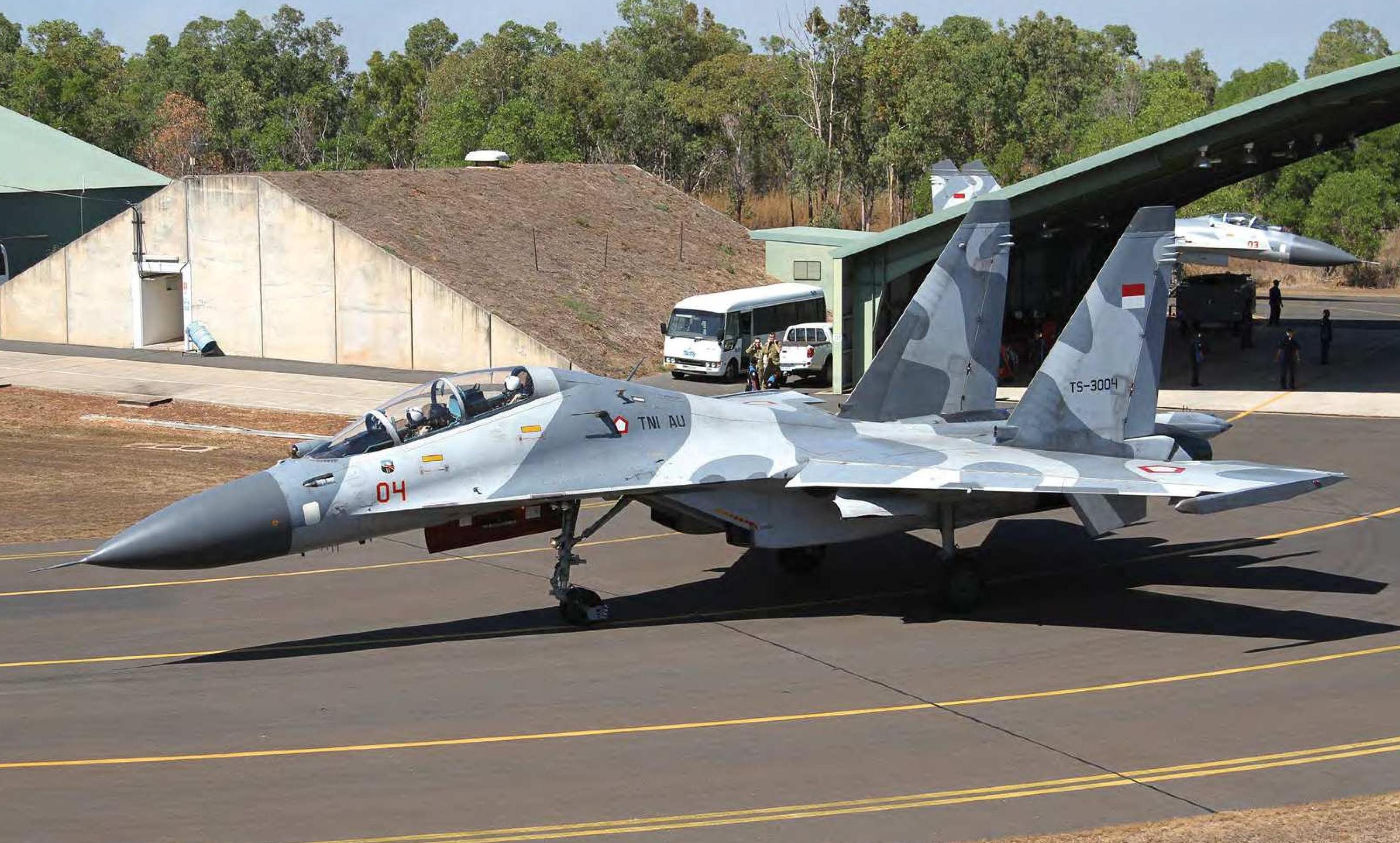 The Tentara Nasional Indonesia-Angkatan Udara (TNI-AU) operates a mixed squadron of Sukhoi Su- 27SKM and Su-30MK2 fighters and has been linked to a follow-on purchase of Su-35s. Here an Su- 30MKS taxies from the alert facility at RAAF Darwin during a multi-lateral ‘Pitch Black’ exercise 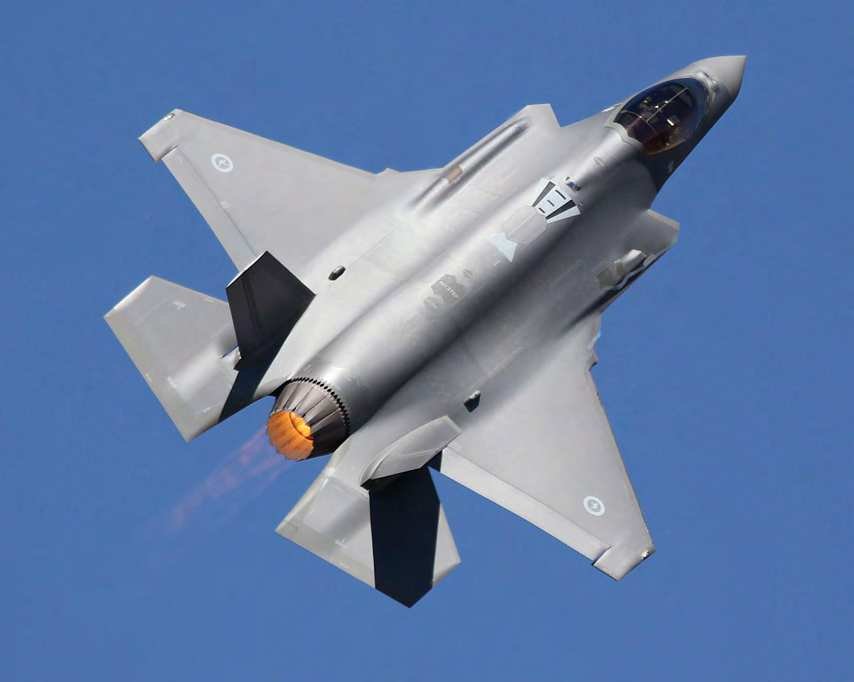 The Royal Australian Air Force is acquiring 72 F-35As under various phases of its Air 6000 (New Air Combat Capability) programme. A decision on a further tranche of 18 aircraft to replace the RAAF’s Super Hornets is expected later in the decade
All images Nigel Pittaway 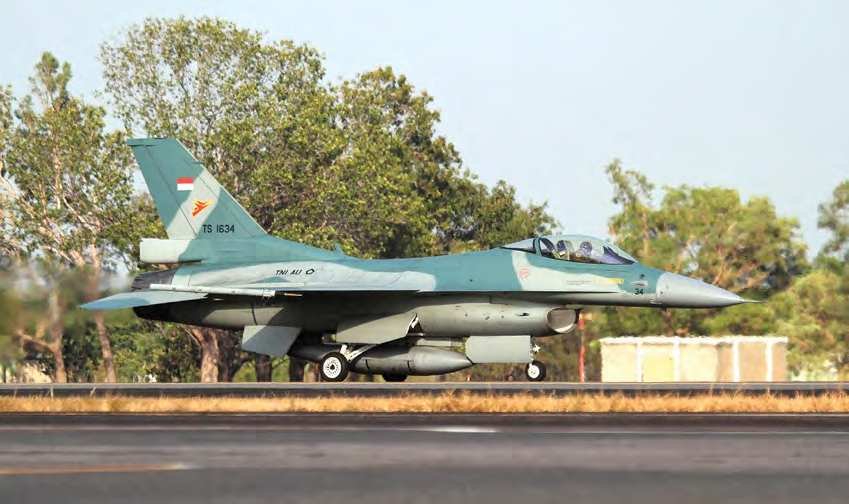 Indonesia has upgraded a number of its Lockheed Martin F-16 fighters under a mid-life programme. An F-16C from 3 SkU wears the distinctive two-colour camouflage scheme

Issues in the Indo-Pacific are being played out against the rise of the first Asian superpower since the end of World War Two – China.