The package has been extensively reworked with new sounds, systems and a total rebuild of the flight model to take advantage of the new X-Plane 12 ultra-realistic physics simulation.

The 3D model has also been rebuilt from the ground up with PBR textures, a realistic model of the Lycoming IO-360 engine and details such as rain and icing on the windshield, particle effects and a custom FMOD sound features more than 320 sounds based on the real aircraft. 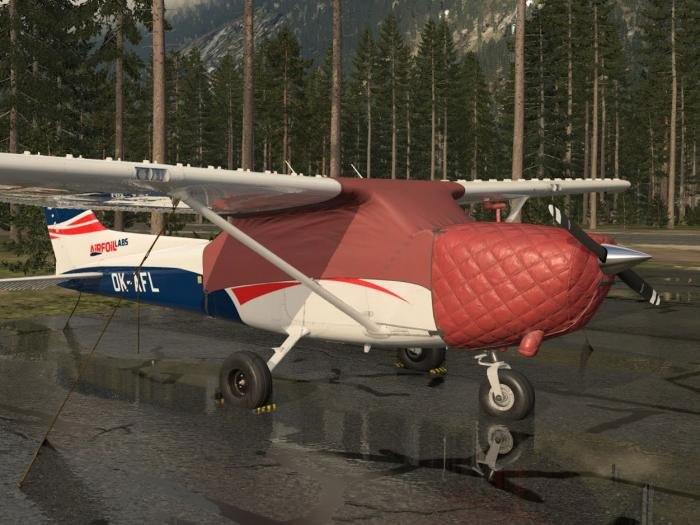 The flight model was developed with the help of pilots and flight instructors and features advanced stall and spin characteristics. It also comes with authentic fuel and electrical systems with simulated circuit breakers and extensive failure simulation for all parts of the aircraft and engine.