Ralph Olson assesses San Diego International, an airport which, rich in aviation history, is overcoming the constraints of its location to meet a rapidly growing demand for air travel. 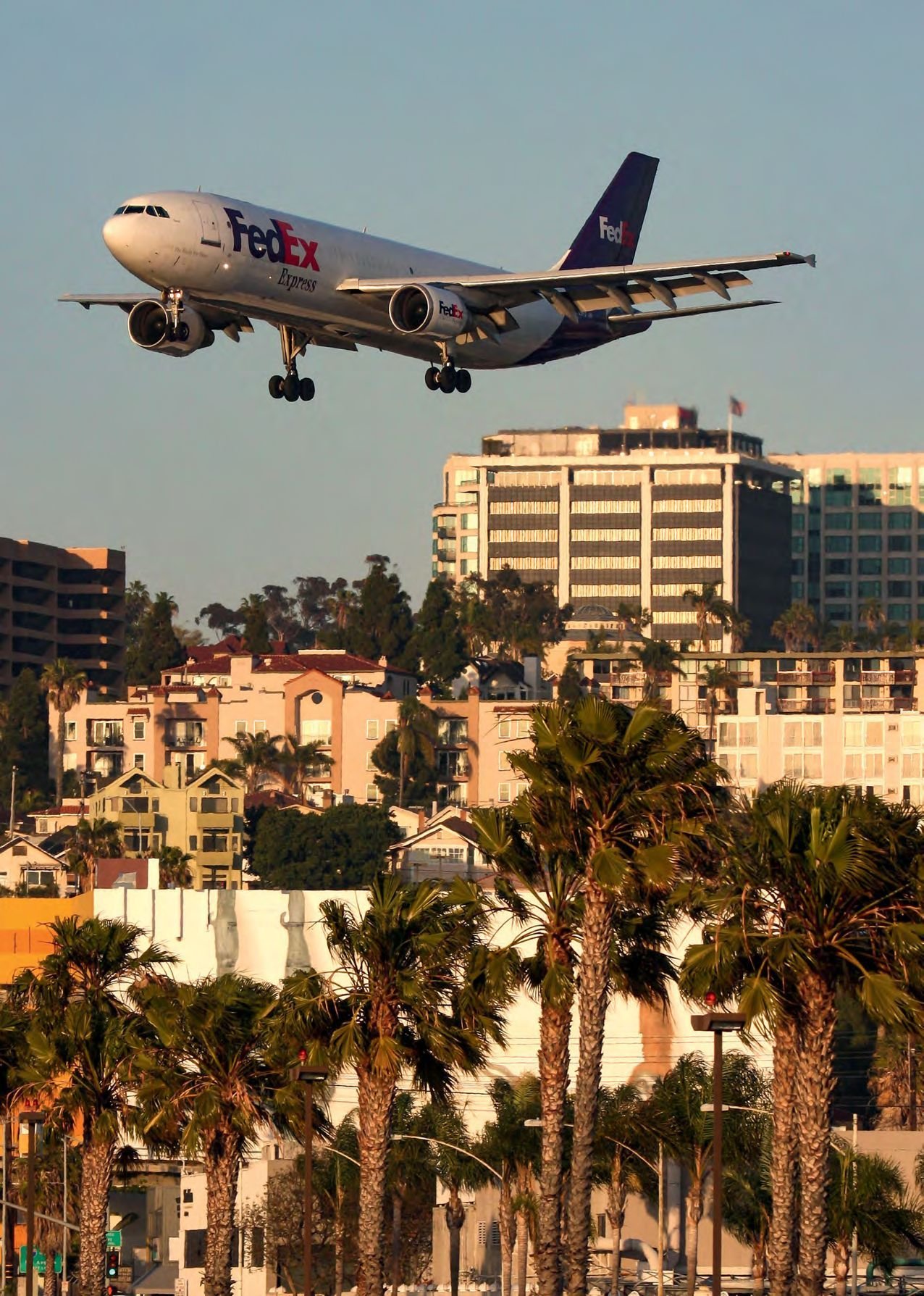 Located adjacent to the Mexican border in Southern California, San Diego is the state’s second-largest city and the seventh biggest in the United States. It embodies the laid-back Californian culture with its mild yearround climate, a natural deep-water harbour, extensive beaches, an historic ‘Gaslamp Quarter’ and outstanding Mexican cuisine. Its economy is fuelled by innovative technology firms, military and defencerelated activities, tourism, international trade and manufacturing. With its favourable weather and solid economy, San Diego’s population is expected to swell to more than 3 million over the next 20 years. Contributing to this growth will be the operation of San Diego International Airport (SAN), which is only three miles from the downtown area.