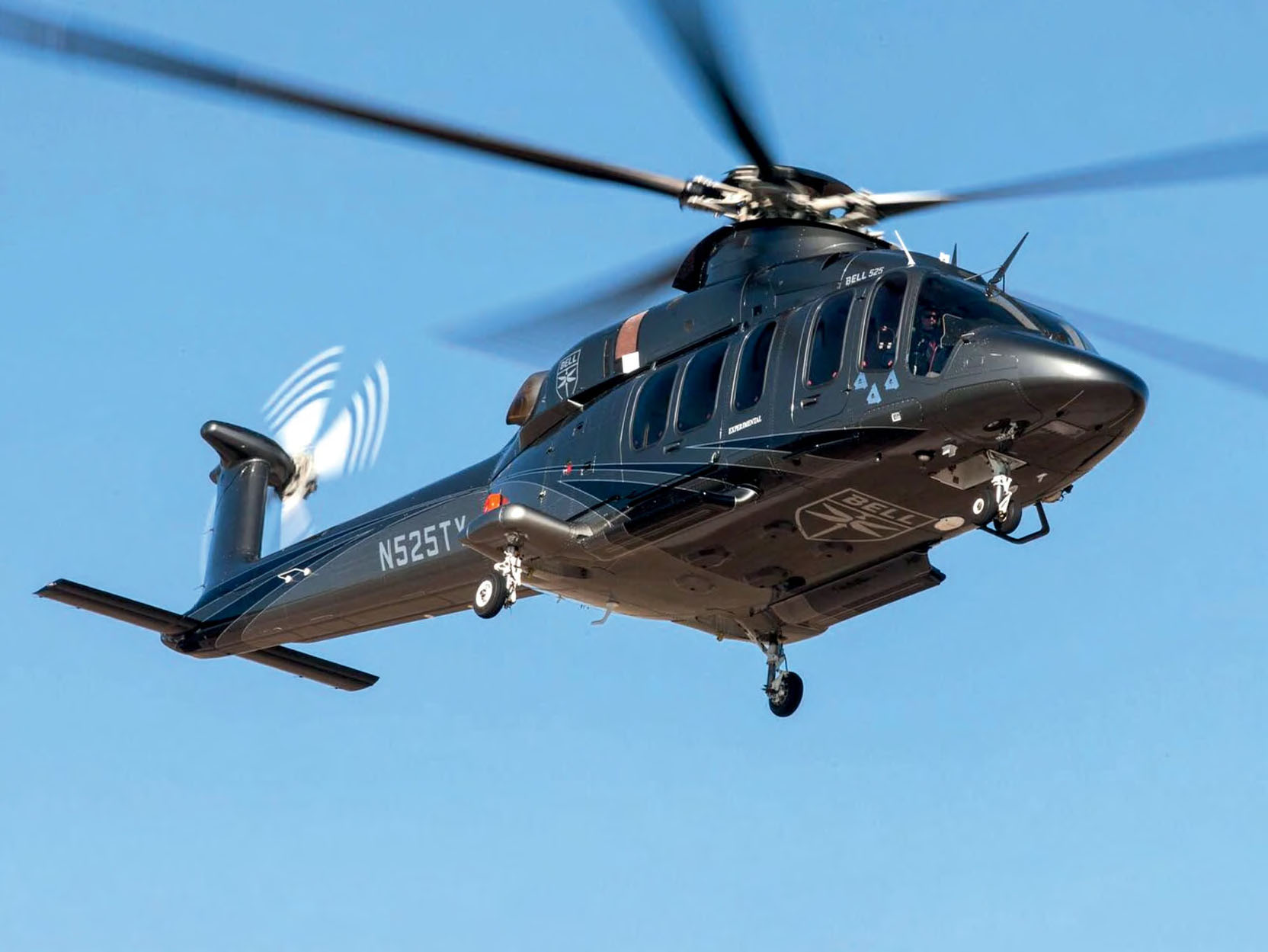 Helicopter Association International’s (HAI’s) annual Heli Expo 2020 was held earlier than in previous years, taking place at the end of January. It has been six years since the event was last held in Anaheim, California, and unfortunately the latest iteration was somewhat overshadowed by the fatal crash of a Sikorsky S-76 within the Los Angeles county area two days before the event. The victims were the pilot, famous former basketball player Kobe Bryant, as well as some of his family and friends.