CALL of the CURLEW

Pretty, advanced and good to fly it may have been, but the CLW Curlew trainer of 1936 remained a one-off — and its maker a footnote in history 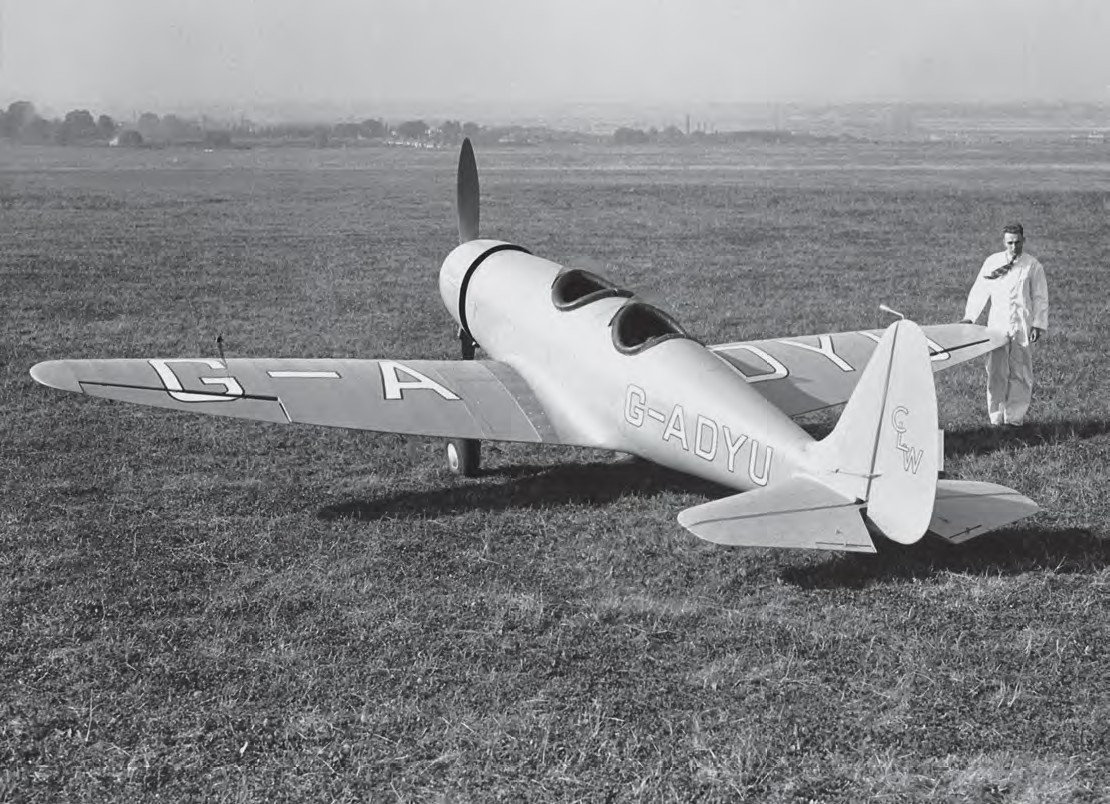 The sole CLW Curlew, G-ADYU, being shown to the press at Gravesend on 10 September 1936. Very apparent here are the notably large cockpits.
ALL PHOTOS AEROPLANE

The history of British aviation is littered with light aircraft that looked promising — some of them, very promising — but failed to go anywhere. In certain cases, this can be put down to a fundamental flaw. Others were good enough to succeed, but fell victim to circumstances as much as anything else. The CLW Curlew probably falls into the latter category. This very pretty tandem two-seater was, by all accounts, a fine machine, and notably nice to fly. But it appeared at a time when there was a surfeit of designs competing for the training market, and against opposition from far bigger players this offering from a veritable minnow of aircraft manufacturing was doomed to fail.