CALLING OFF the BERLIN BOMBERS

Very soon after the armistice, it was revealed that the RAF — specifically, the Handley Page V/1500s of No 166 Squadron at Bircham Newton — had planned to bomb Berlin. Their failure to do so was put down to the aircraft not being ready, but other accounts tell a different story, as well as suggesting that an accident was covered up 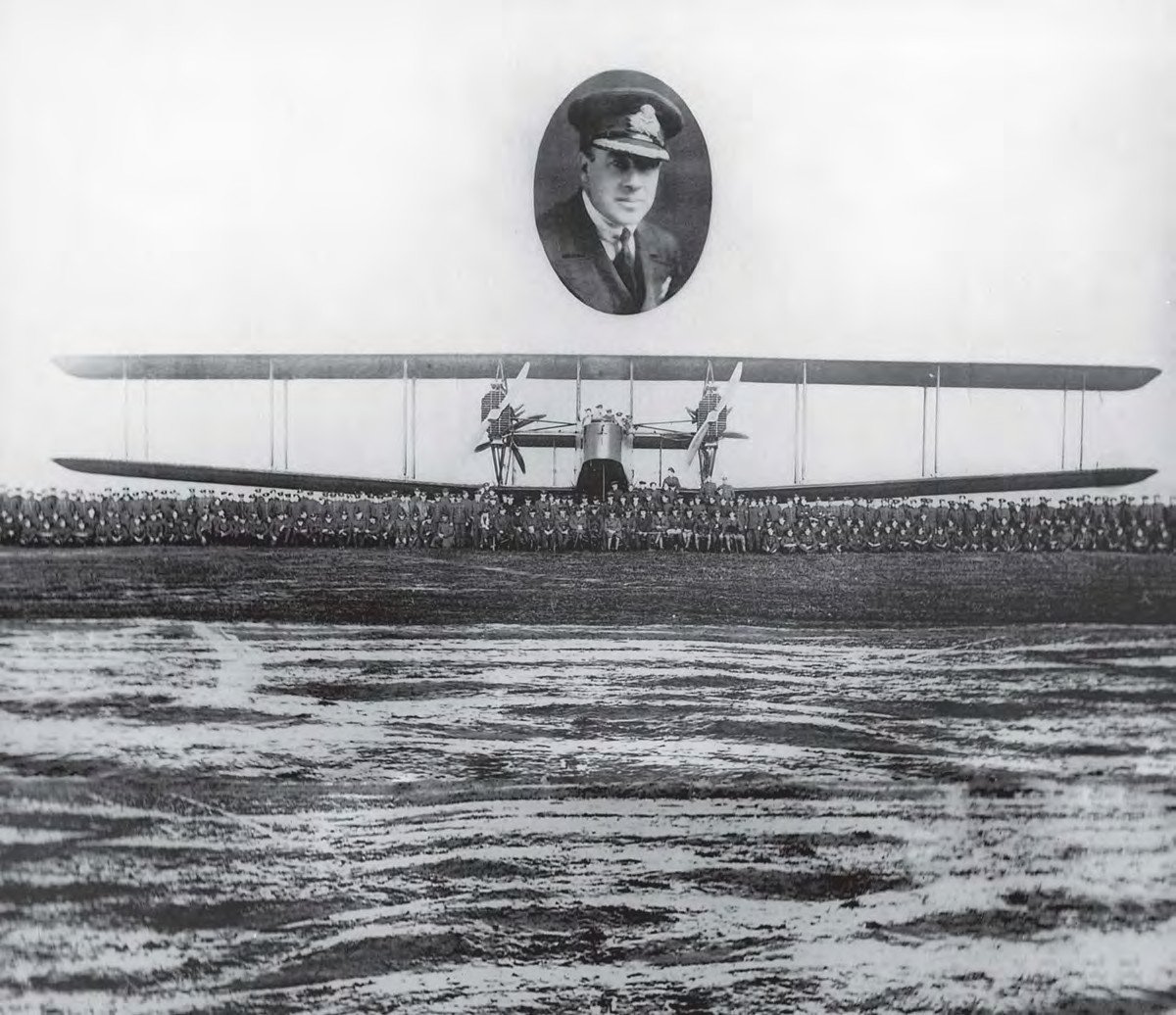 Members of No 166 Squadron and a newly delivered Handley Page V/1500 at their Bircham Newton base during 1918, with unit commander Col Redford Mulock pictured as an inset.
VIA ANDREW THOMAS

It was a wintry November morning in Norfolk. Two giant Great War bombers stood armed and ready to launch the first ever air raid to be mounted against Berlin.

At the stroke of 11 o’clock, with the aircraft fuelled, bombs loaded and their six-man crews briefed, the airmen of RAF Bircham Newton’s No 166 Squadron were addressed by their commanding officer, Col Redford Mulock. The war was over, he announced. The armistice had been signed. And his men, jubilant, let out a tremendous cheer.