It was the result of a bet: could an Austin A40 travel around the world in less than a month, driving across land and traversing the oceans by air? With the aid of a KLM Douglas DC-4, the answer was yes 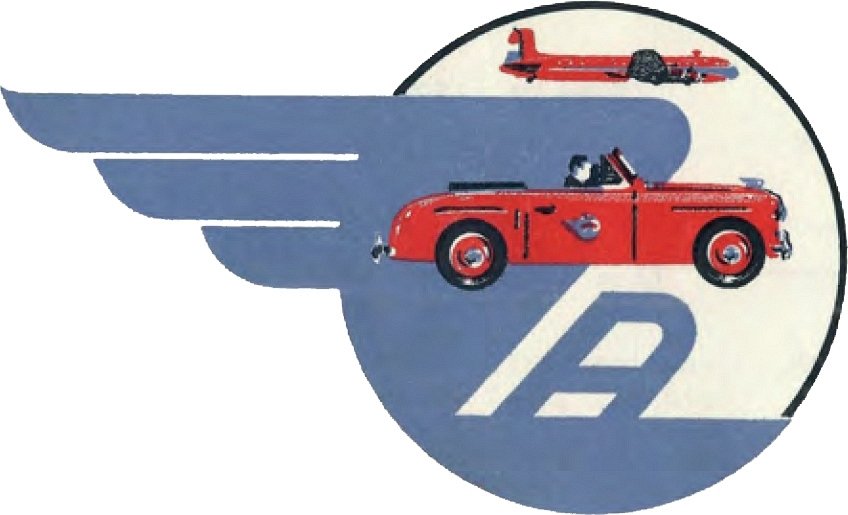 Flying long distances with standard passenger aircraft was perfectly practical and didn’t need too much in terms of particular preparation. That was the message KLM Royal Dutch Airlines wanted to get across with certain special flights, alongside its scheduled services. Famously, its first Douglas DC-2, Uiver, was placed second in the 1934 Mildenhall-Melbourne MacRobertson air race and won the handicap section. The handicap was operating with fare-paying passengers and freight. In 1953, DC-6A PH-TGA was victorious in the handicap class of the race between London and Christchurch, New Zealand, while the opening of KLM’s service over the North Pole between Amsterdam and Tokyo with DC-7 Caribbean Sea was special on the one hand, but business as usual on the other.