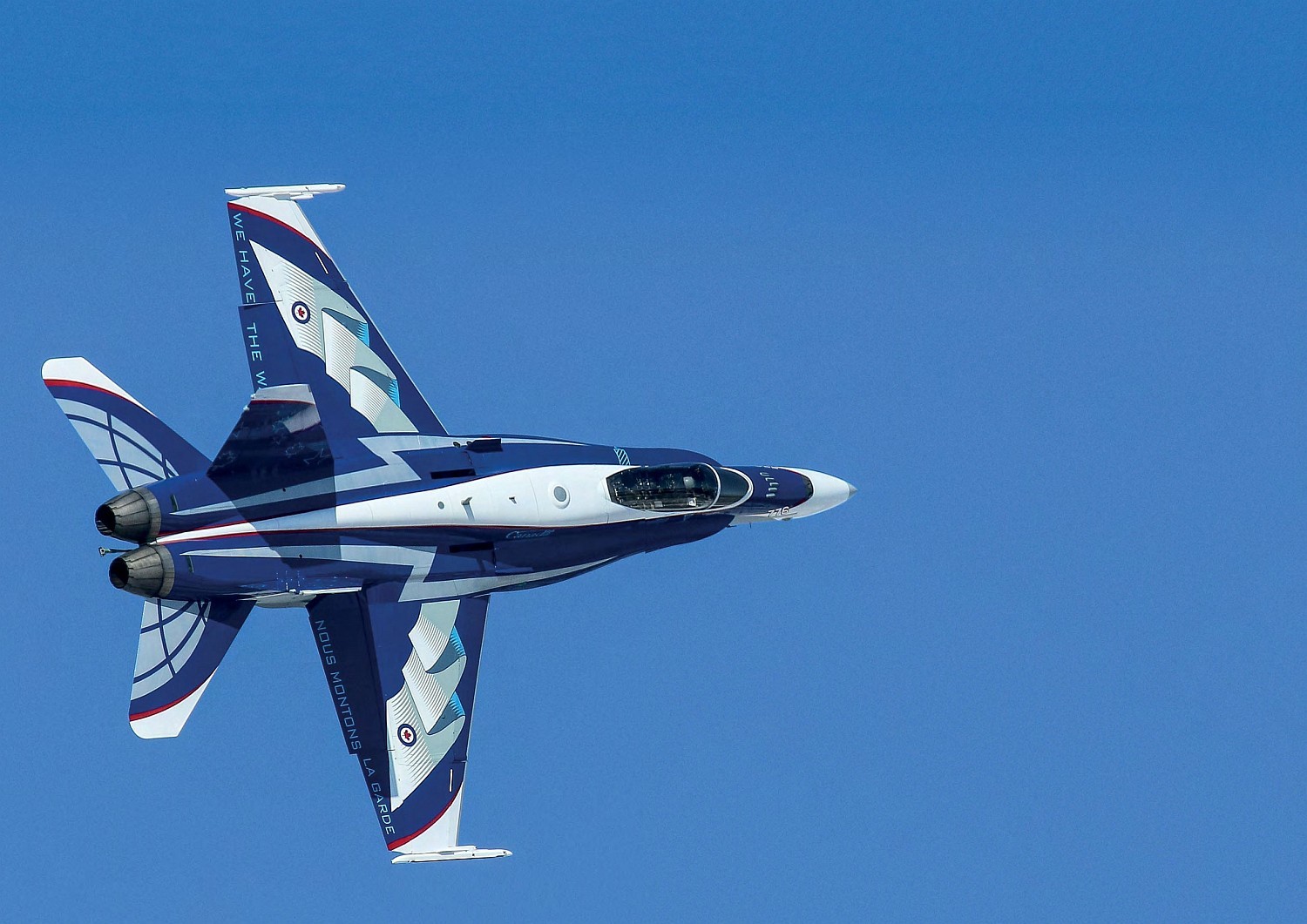 Jeff Chester was sitting at his work desk when the phone rang. Nothing unusual about that. The caller was one of Jeff’s colleagues asking him if he’d be interested in designing a paint scheme for a CF-18 Hornet fighter destined for the demo team of 2018. As well as being a professional artist, Jeff is also a Class A (part-time) reservist serving with the 1 Canadian Air Division Headquarters in Winnipeg, Manitoba, Canada. The job represented big shoes to fill. Over the years, graphic designer Jim Belliveau had been responsible for various CF-18 demo jet paint schemes as the graphic designer for 410 Tactical Fighter Squadron based at 4 Wing Cold Lake, Alberta.