Post-war Canadian aviation is the subject of this month’s Glory Days, courtesy of the Key Publishing archive 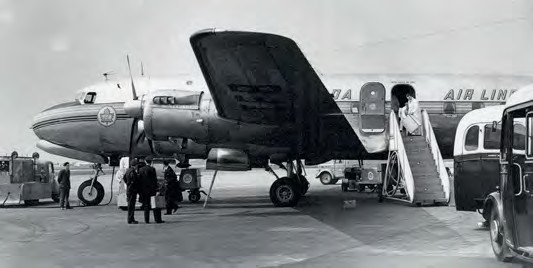 Trans-Canada Airlines was formed in 1945 with DC-3s for internal flights, but Canadair DC-4M North Stars (such as this example CF-TFB) were employed on longer routes from 1947. The aircraft were powered by Rolls-Royce Merlin engines, and flew to European countries including the UK, before being replaced by Lockheed Super Constellations. 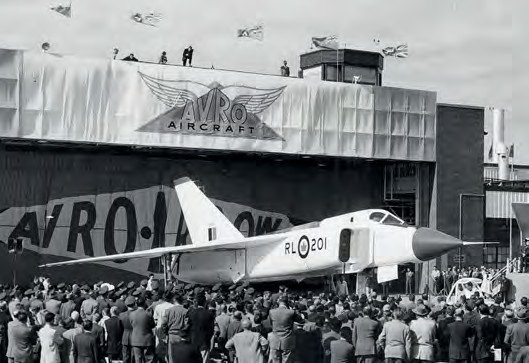 No focus on Canadian post-war aviation would be complete without a glimpse of the ill-fated Avro Canada CF-105 Arrow interceptor, seen here during its roll-out ceremony in Toronto, on October 4, 1957. As with Britain’s similarly infamous TSR.2, the CF-105 project was cancelled due to cost overruns and politics.