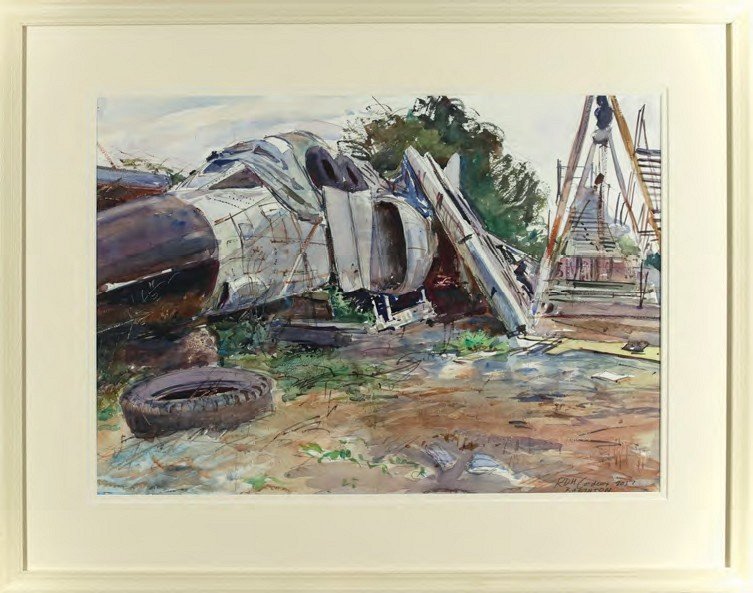 Rupert Cordeux’s A Work in Progress, portraying a forlorn F-4 Phantom II in a scrapyard, secured the Aviation Painting of the Year Award.
ALL PAINTING IMAGERY - GAvA 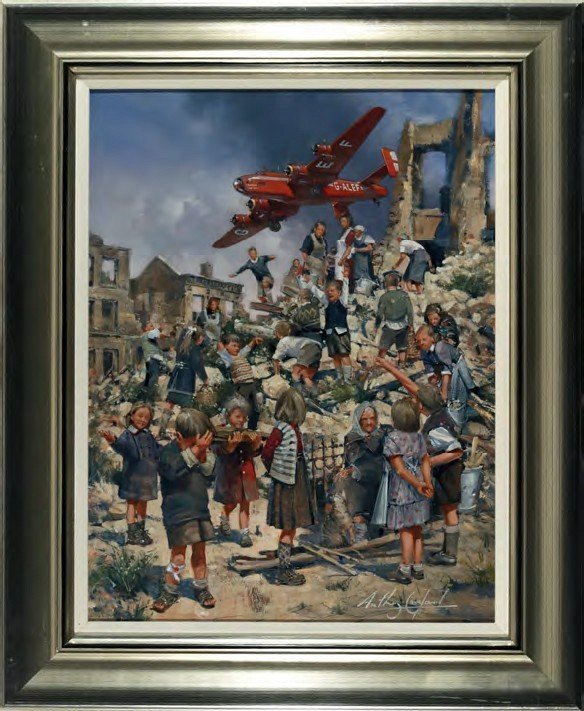 A palpable sense of occasion defined the opening of this year’s Guild of Aviation Artists’ annual exhibition, on July 9… the day before the Royal Air Force’s 100th anniversary flypast over the capital.