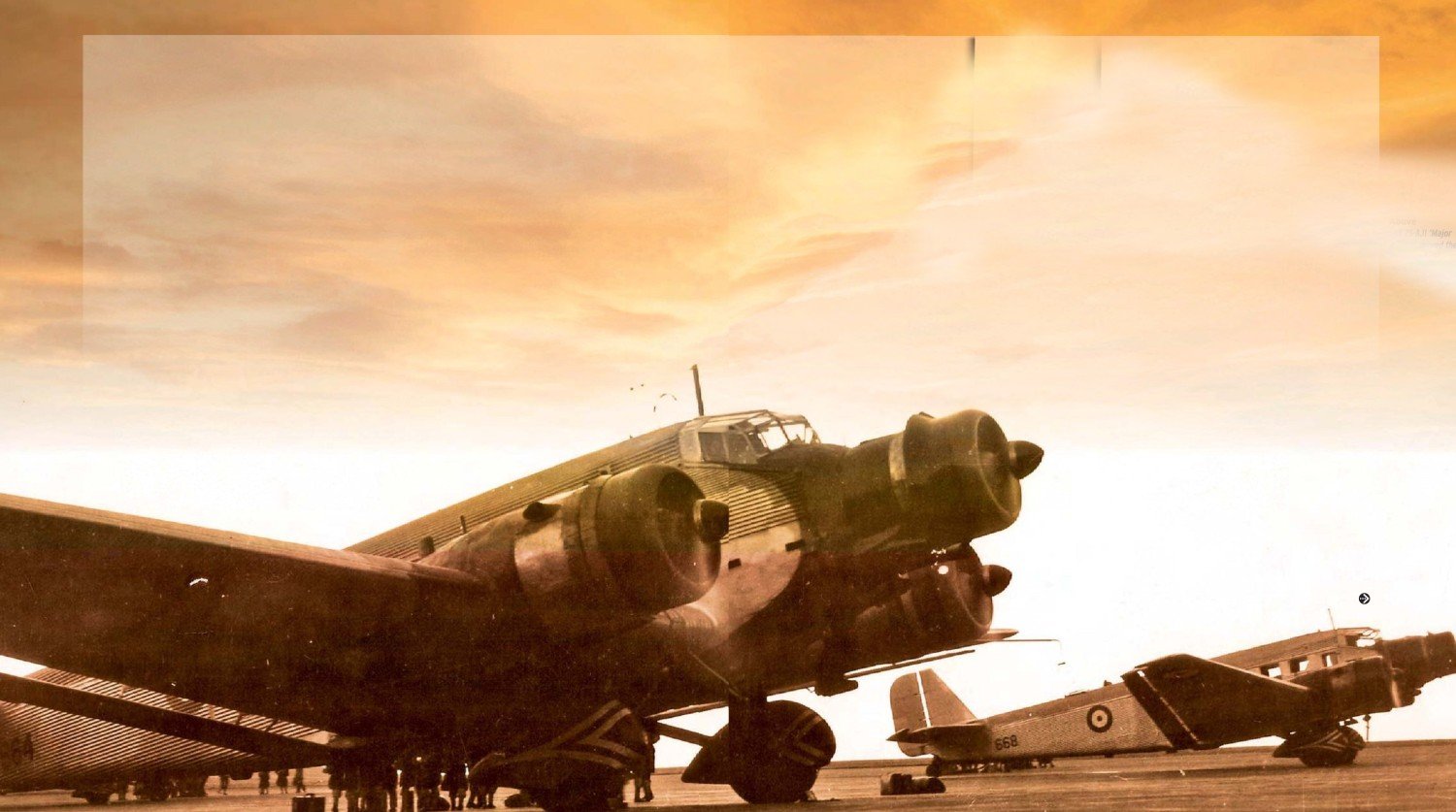 When the Union of South Africa declared war on Germany on September 3, 1939 the most modern element of its air transport fleet was the versatile Junkers Ju 52.

The airlifters proved so dependable that in 1942 RAF technicians were dispatched to the North African desert to resurrect any downed Luftwaffe warhorses, and collect spare parts to support the Allies’ efforts.