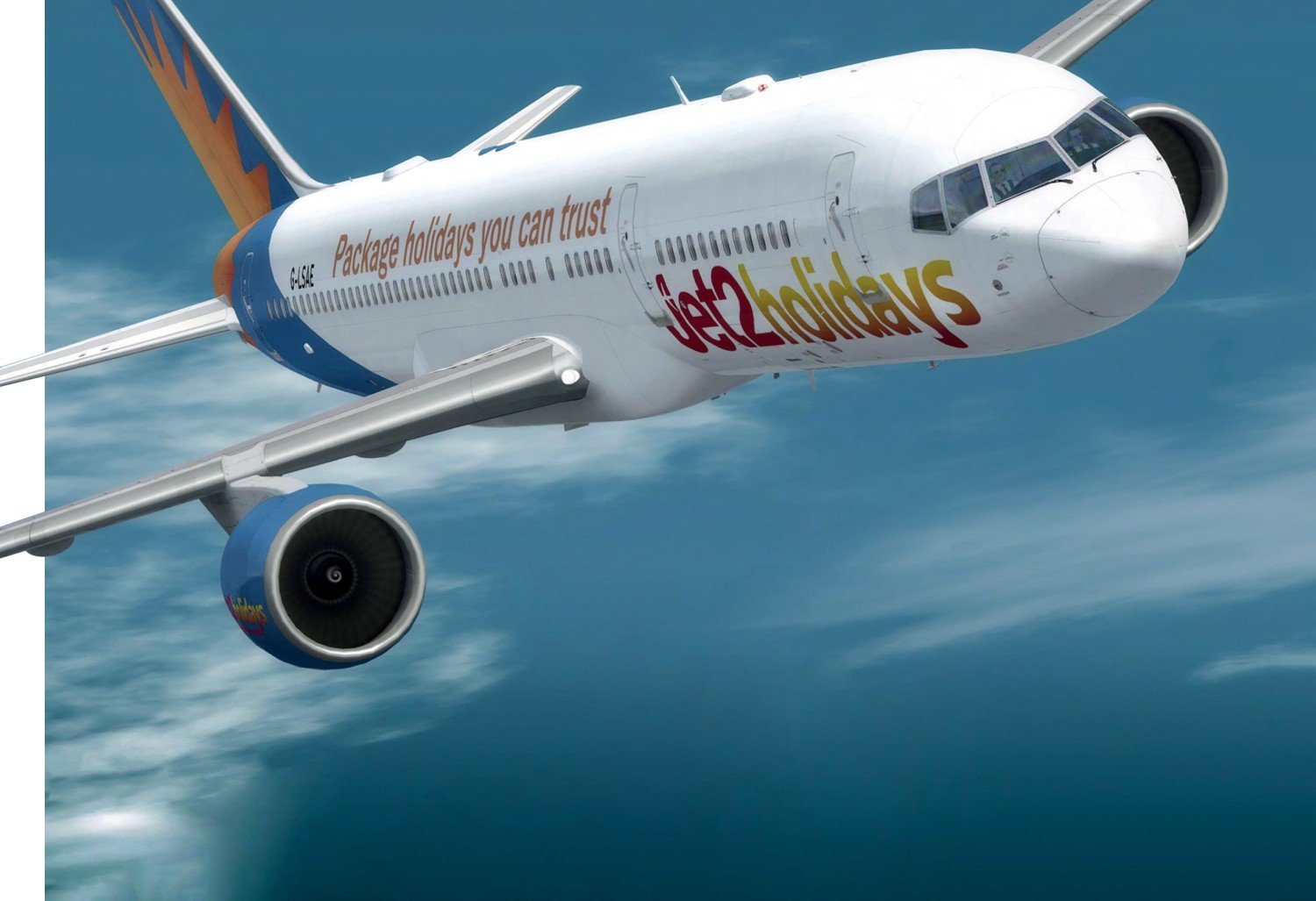 Captain Sim is one of the oldest names in the flight simulation industry, and has been developing classic and modern airliners for Microsoft Flight Simulator since 1999. Its most recent release, the 757 CAPTAIN III, is the first of a new generation in the Captain series based on the Boeing 757-200 equipped with Pratt & Whitney (P&W) PW2037 and PW2040 engines. The package is currently available for Prepar3D version 4, with a version for FSX due in the future. Captain Sim also plans to release three expansion packs: the Rolls-Royce variant, the longer -300 and a freighter version.