FROM DAY INTO NIGHT

By the time of his death in 1944, Helmut Lent was credited with 110 ‘kills’ – all but eight were at night. Chris Goss, with help from Lent’s eldest daughter Tina, explores this remarkable aviator’s early career in the first of a two-part feature 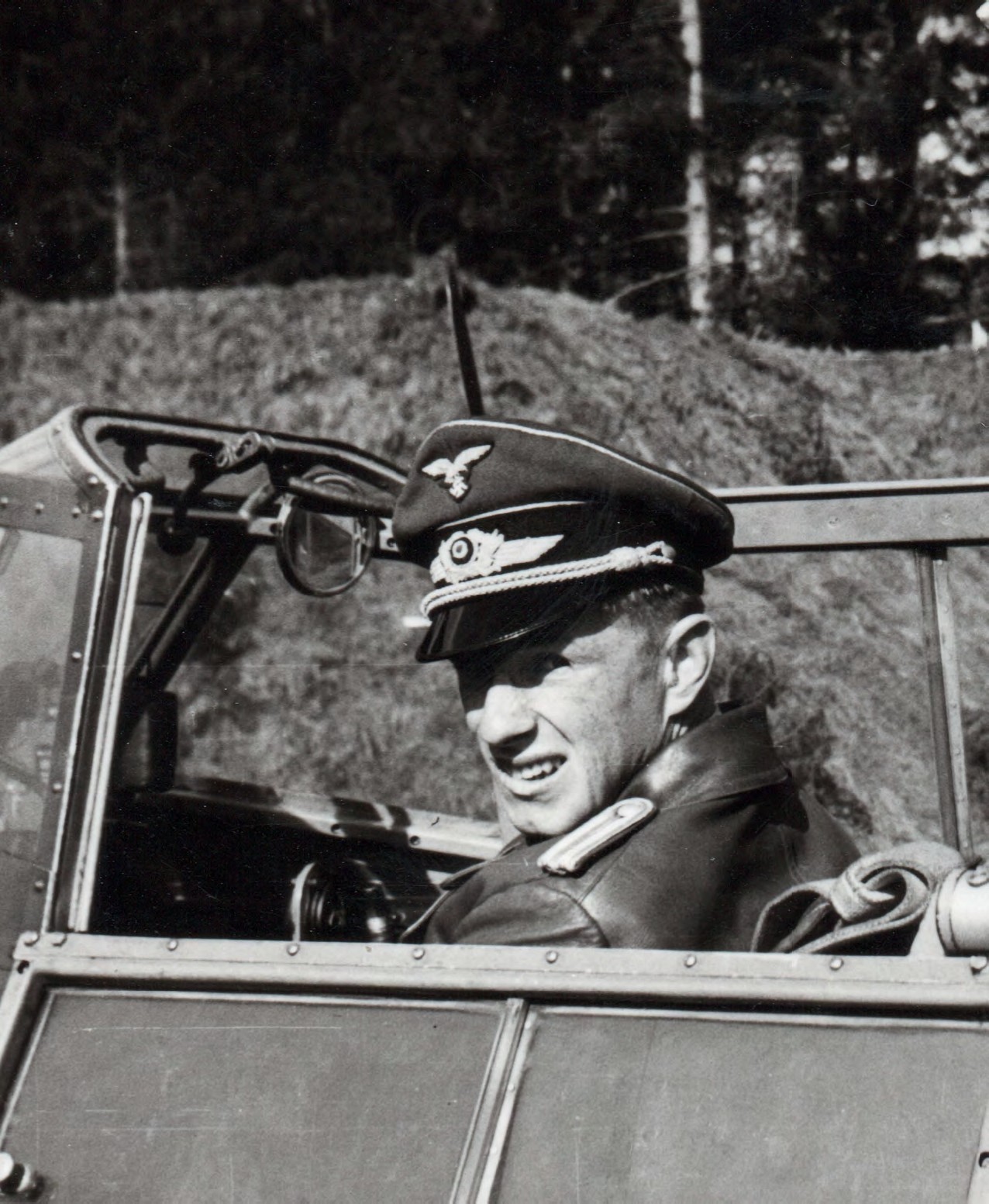 Helmut Lent in the cockpit of M8+DH during a period of maintenance, prior to test firing the guns.
PHOTOS CHRIS GOSS COLLECTION

Despite being raised by a devoutly religious family, Helmut Lent went against his father’s wishes from an early age. Helmut was born on June 13, 1918 in Pyrehne (today’s Pyrzany in Poland) where his father, Johannes, was the town’s Lutheran minister. Having followed in his father’s and grandfather’s footsteps, Johannes had hoped his children would shadow him and become pastors too.