The aircraft prized for its performance, utility and economy 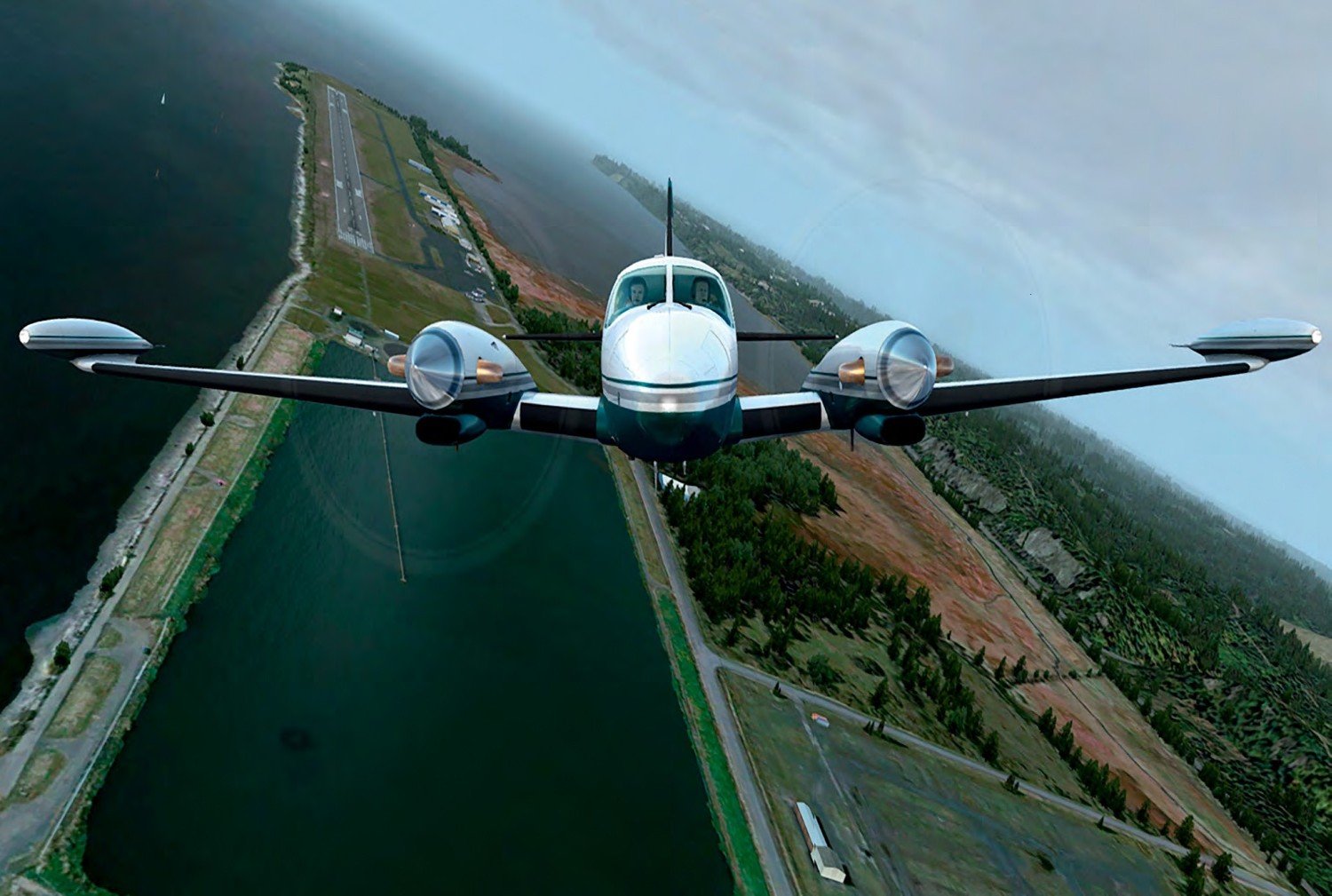 The Cheyenne is a lean machine with a sleek design resulting in nice performance numbers and long range.

Looking back, the 1960s and 70s were a prime era for aircraft development and production. Aviation investment and enthusiasm were on the rise and companies such as Cessna and Piper were locked in a battle along a wide production front from piston singles to high-end turboprops. It was in this environment that Piper conceived a turboprop-powered version of the company’s pressurised Navajo twin engine aircraft. Sporting a pair of 620 shaft-horsepower Pratt & Whitney PT6A-28 engines and wingtip- mounted fuel tanks, the PA-31T-620 Cheyenne went into production from 1974 to 1983. To this day, owners continue to prize the Cheyenne for its performance, utility and economy. Carenado recently released its version of the Cheyenne II for FSX and Prepar3D, so let’s take a look.