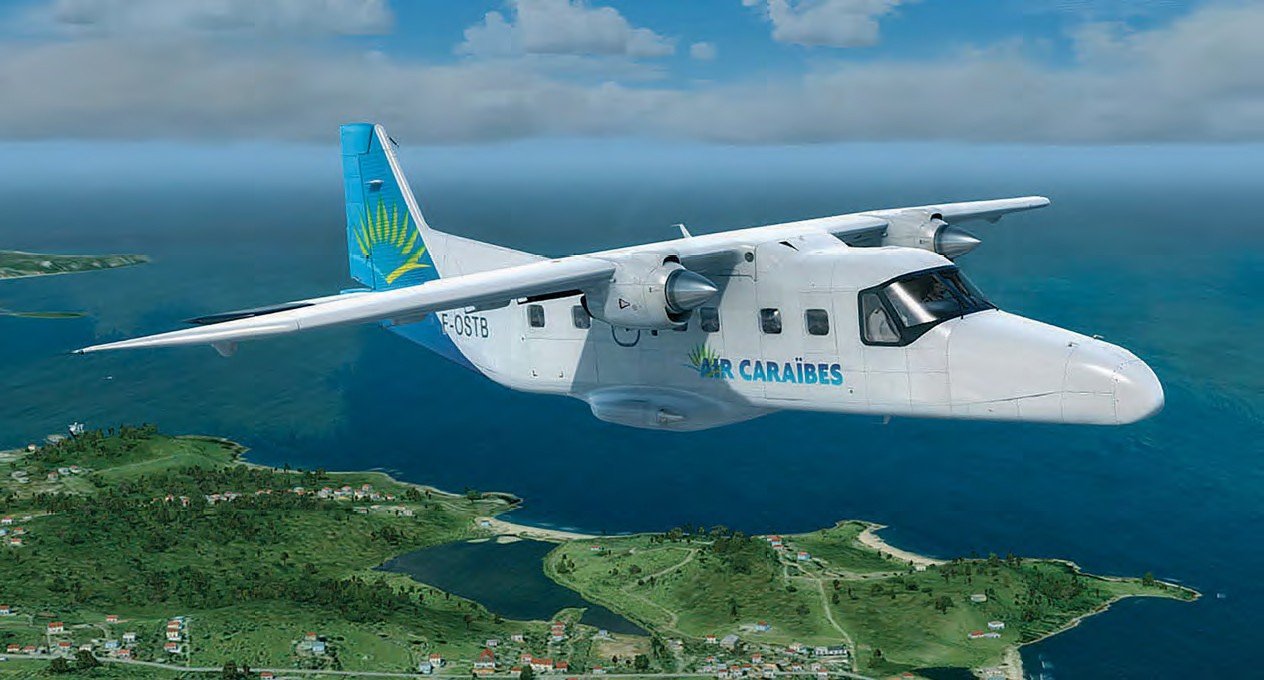 Due to its exceptional short-field performance, the Do228 is extremely popular with island hoppers and other austere airport operators

Anyone who knows me will attest to my fascination with utility aircraft, particularly those that operate in extreme environments such as bush and STOL (Short Take-off and Landing) capable aircraft. When news reached me that Carenado was modelling a Do228, I was enthusiastic about the prospect of wringing it out. I first learned of the capabilities of the Do228 while researching a ‘Challenging Airports’ article (PC Pilot no.75) that featured the gateway to Mt Everest: Lukla airport in Nepal. I was already aware that the Twin Otter was a regular visitor to the extremely challenging airport at Lukla but when I saw the other odd aircraft with the tapered wings and wide stance, I was intrigued. Indeed, the Do228 is a workhorse at Lukla due to its exceptional low speed handling and high altitude performance. Nor does it hurt that it is an exceptionally reliable aircraft. Thankfully, Carenado developers must also be huge fans of the Do228, because they did a fantastic job capturing the character of the aircraft with their offering for FSX and Prepar3D