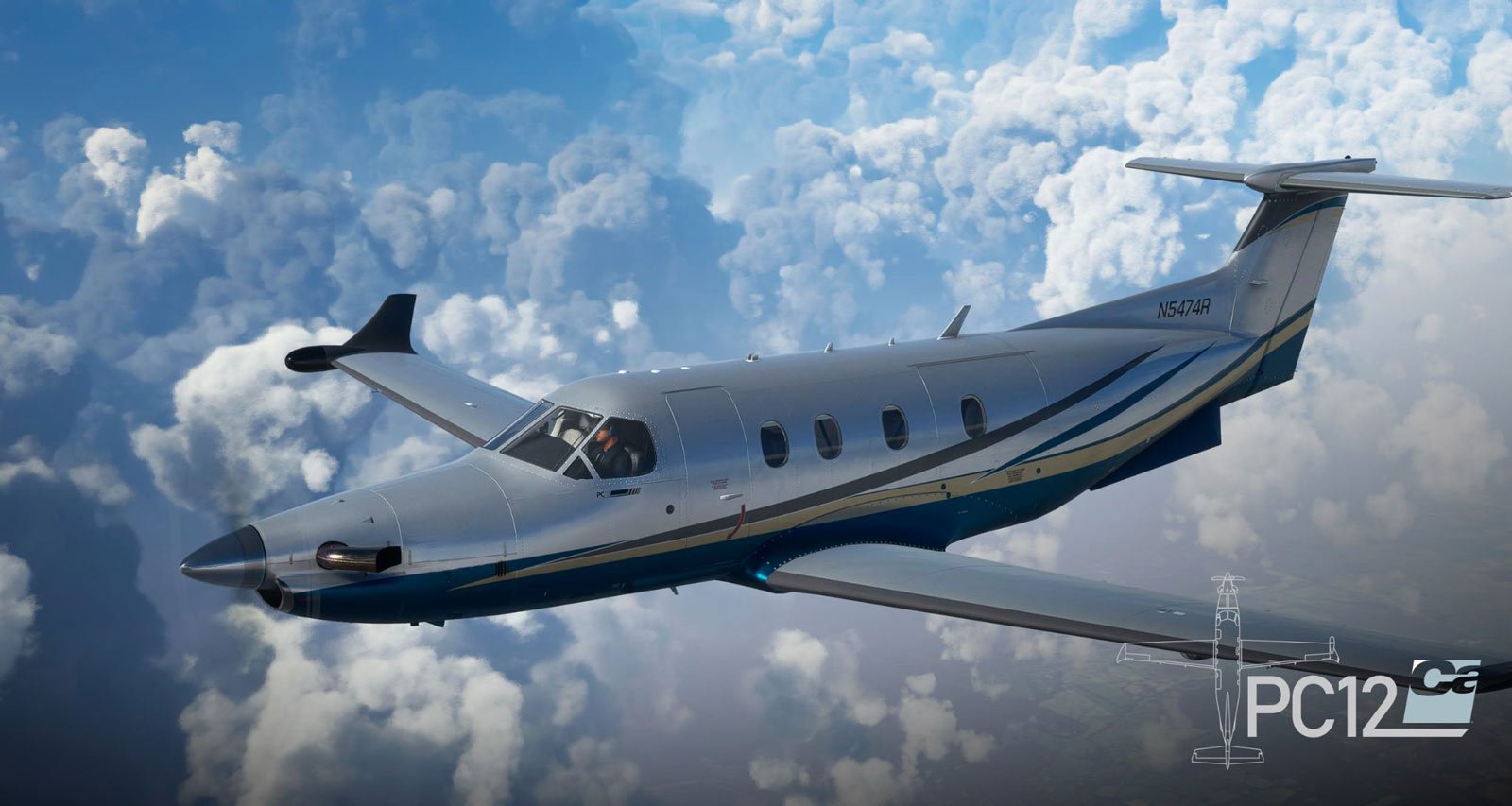 The aircraft sports several high-definition liveries with PBR (Physically Based Rendering) effects and a fully modelled cabin. Up front, the 3D cockpit is modelled in detail with features such as a functional weather radar and Carenado’s Avidyne EX600, although it will also support the GTNXi, providing full GTN 750 implementation. 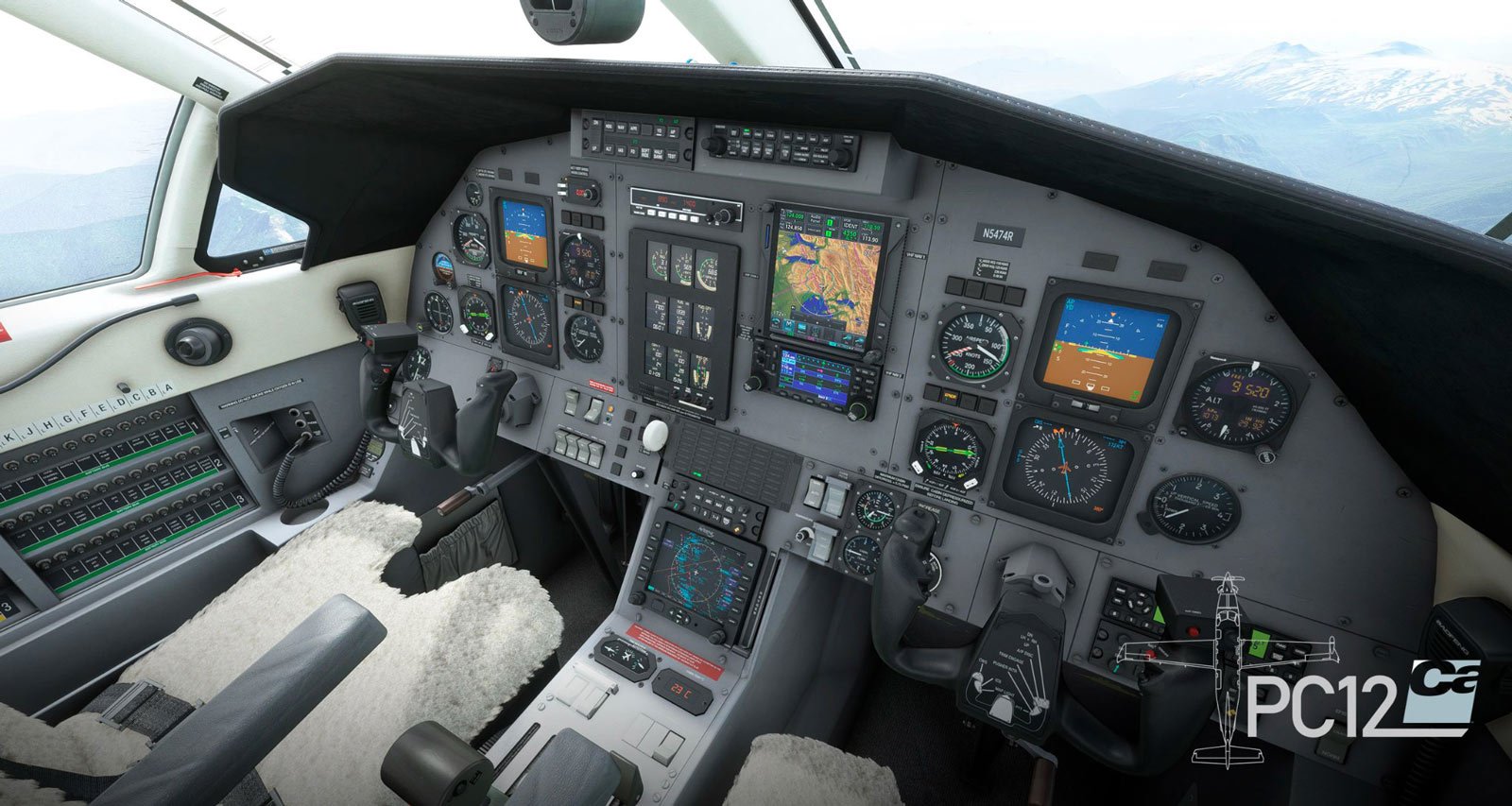 It will also feature a custom sound set recorded from the real aircraft and a tablet can be used for controlling the doors and ground equipment such as engine plugs, a tow bar and an external power unit. Aircraft start-up states such as cold and dark, ready to taxi and ready for take-off can also be set from the tablet. 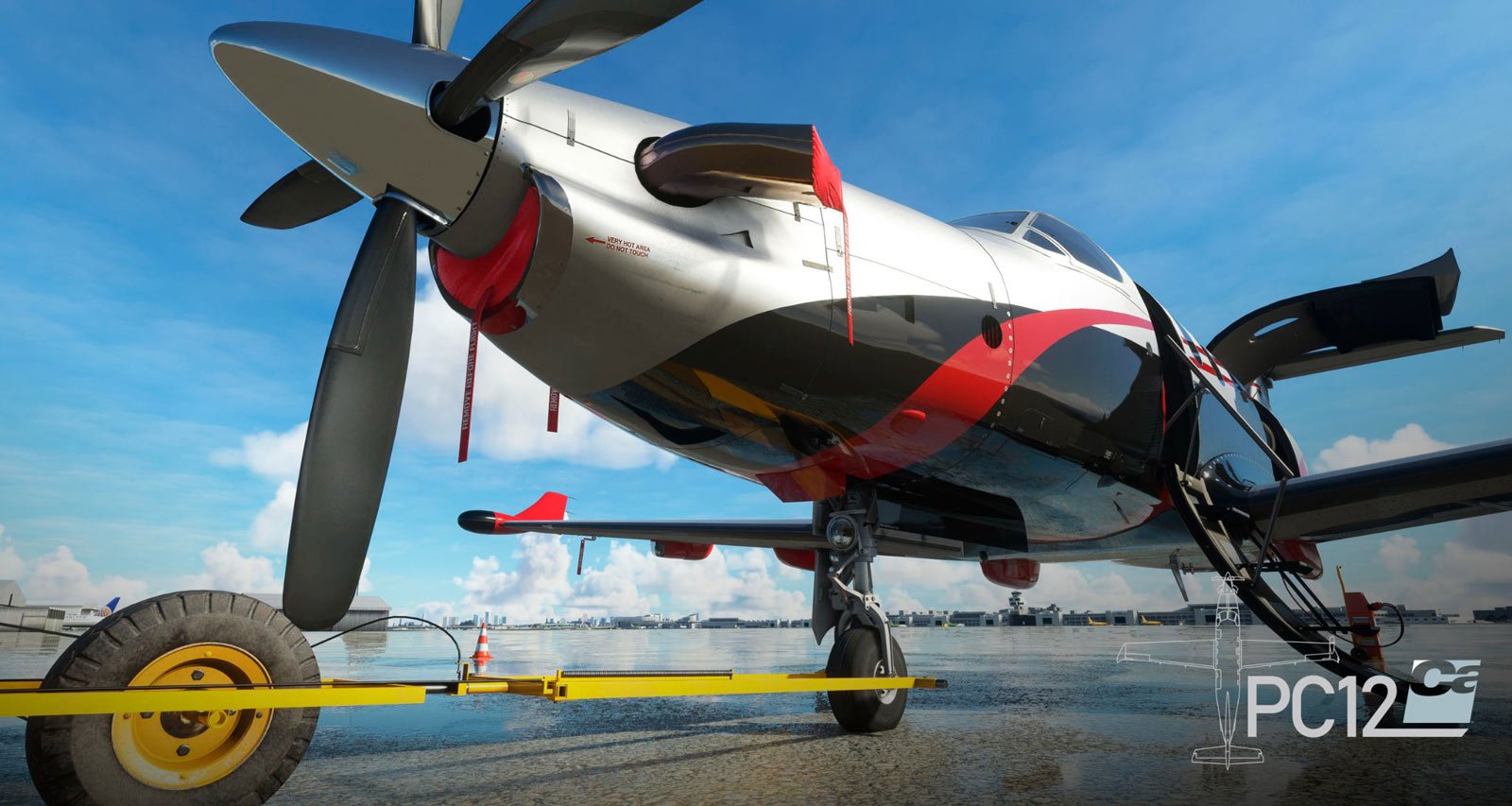 The single-engine Pilatus PC-12 is a popular passenger and cargo aircraft as well as being used for corporate transport. It is the best-selling pressurized single-engine turbine-powered aircraft worldwide, with more than 1,700 deliveries. It is known for its excellent runway performance, high cruise speed of 290kts and a range of over 1,800nm.

The Carenado PC12 will be available on the Microsoft Flight Simulator Marketplace in early September.