Prolific aircraft developer Carenado continues to update and rebuild its fleet for X-Plane 11 and here we check out another of one of its recent releases, the Fokker F50 twin turboprop airliner… 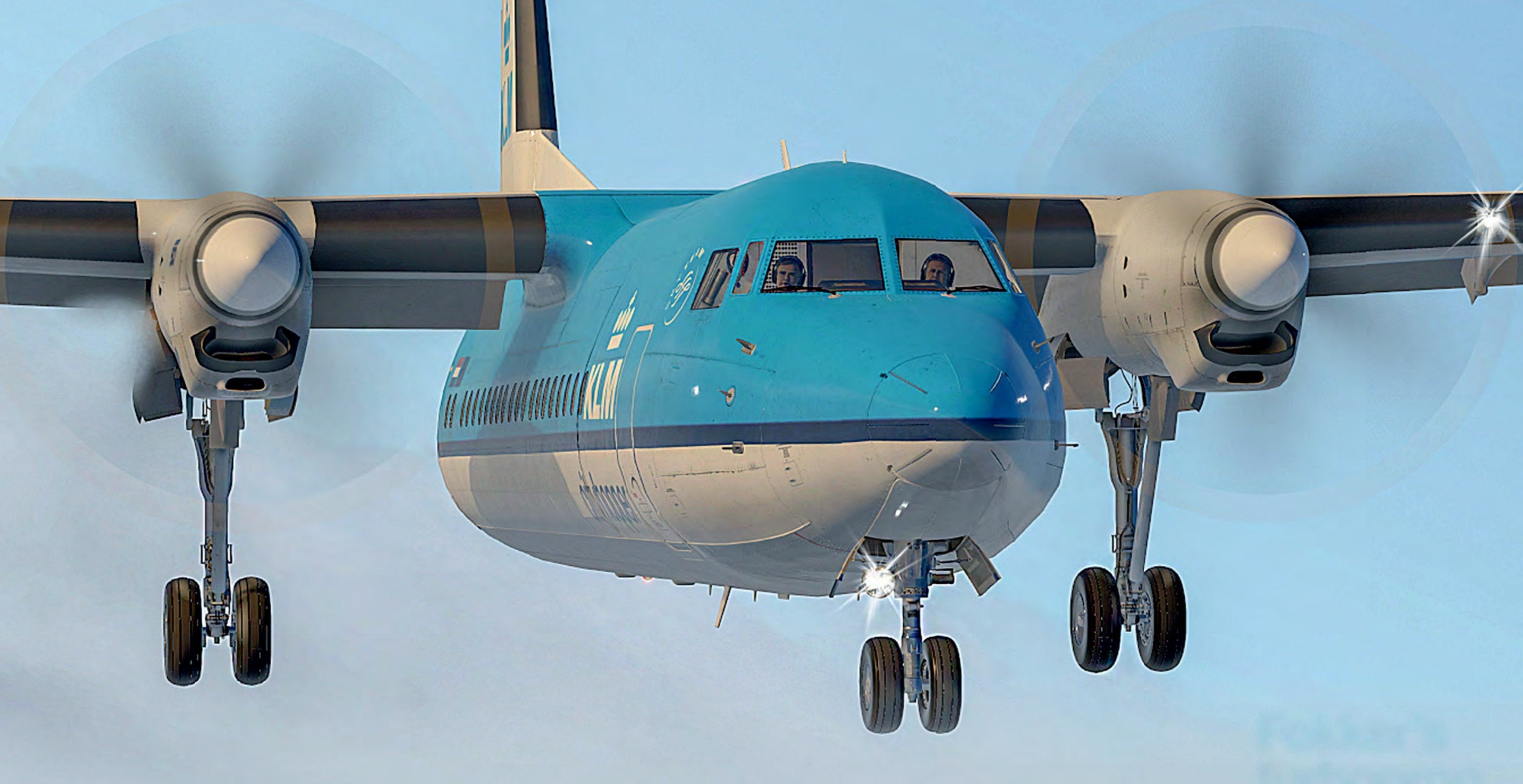 The F50 is a modernised F27 Friendship turboprop regional airliner.

The name Fokker has been associated with aircraft development and construction since Anthony Fokker founded the company in 1912. During the 1930s, the company pretty well dominated the emerging airliner market but one of their greatest success stories was in the 1960s with the F27 Friendship. This twin turboprop airliner was innovative and used Rolls Royce Dart turboprop engines to reduce cabin noise and introduce a pressurised cabin. So popular was the aircraft that Fokker extended the design life by redesigning the stretched F27-500 as a more modern version equipped with digital avionics, some aerodynamic, equipment and handling improvements. This updated model – the F27 Mk 050 - was dubbed the F50 and saw production start in 1985.