Regular contributor Ron Mak delves into his archive to give us a fascinating look at traffic operating out of St Thomas in the US Virgin Islands between 1979 and 1981. 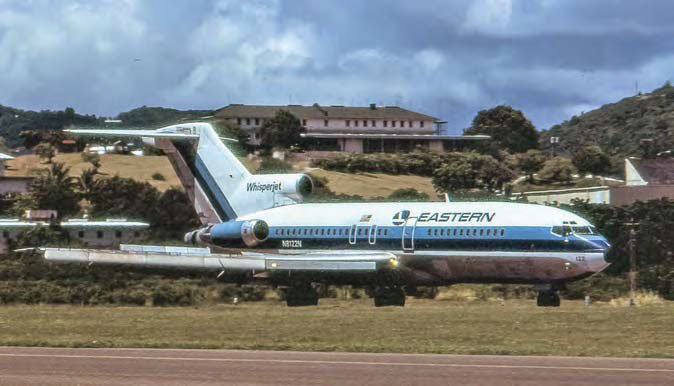 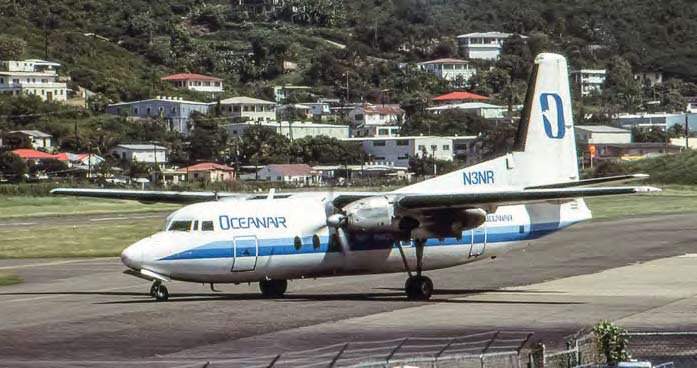 During the author’s visit, this Fairchild F-27F – a licence-built Fokker F27 Friendship – was operated briefly by Puerto Rican operator Oceanair as N3NR (c/n 030). Delivered to Mexican carrier Secretaria de Hacienda in 1959, it served with the country’s air force before being utilised by multiple airlines including Las Vegas-based Bonanza Airlines and Hughes Air West. After its short Oceanair stint between 1981-1982, the Rolls-Royce Dart-powered aircraft remained in the region until being scrapped in Florida in 2003.