The US Navy has ten, Russia one, and now China also has an operational example. Aircraft carriers play a s trategically important role for the major powers, and AFM’s Alan Warnes reviews their current capability. 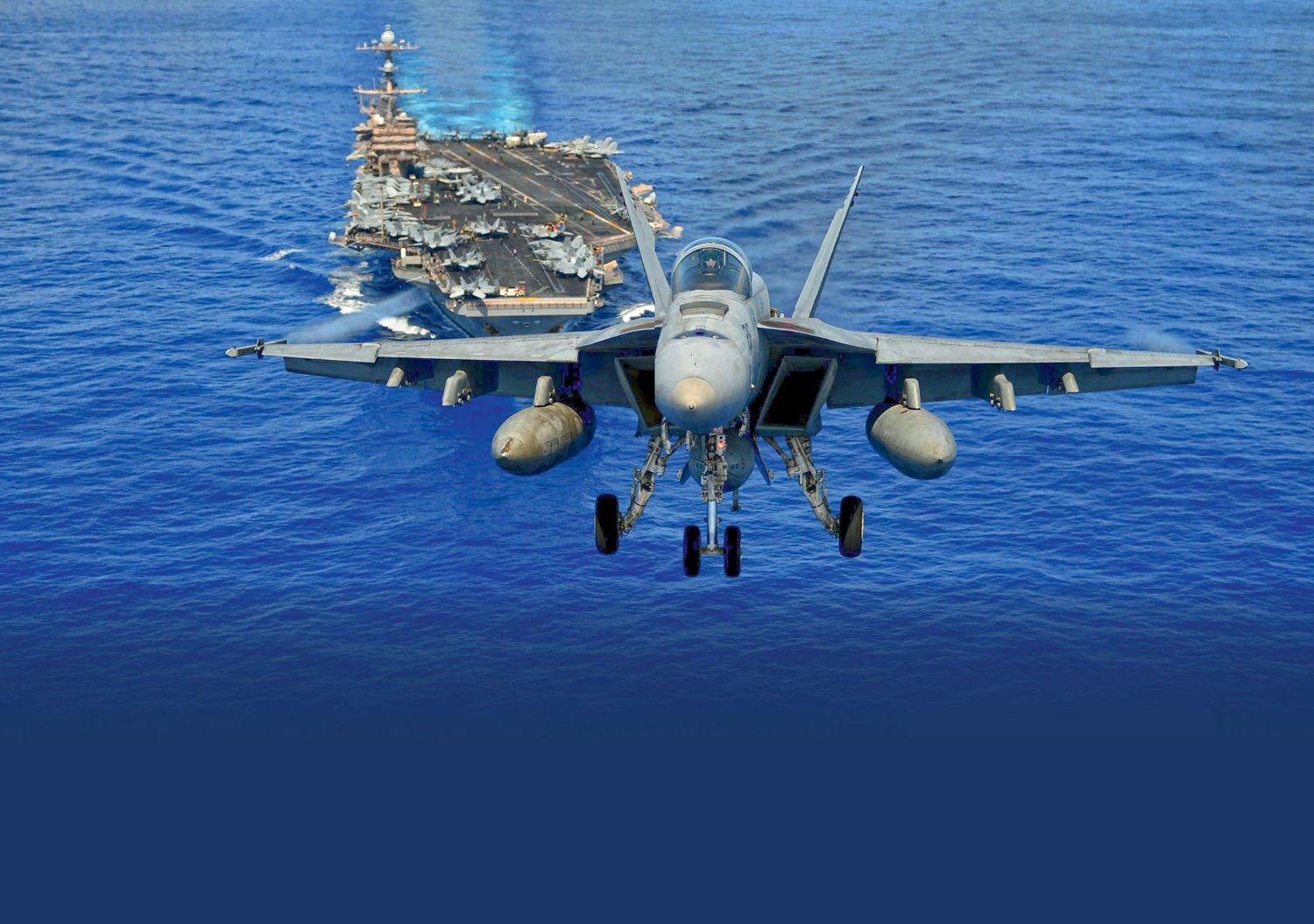 An F/A-18E Super Hornet from Strike Fighter Squadron (VFA) 14 ‘Tophatters’ launches from the aircraft carrier USS ‘John C Stennis’ (CVN 74) in the Pacific. The ten units of the ‘Nimitz’ class will continue to spearhead the US Navy’s carrier force well into the 21st century. US Navy/MCSA Ignacio D Perez

Tugboats manoeuvre the Pre-Commissioning Unit ‘Gerald R Ford’ (CVN 78) during trials from Newport News, Virginia, in June 2016. Much delayed, the first of the US Navy’s new class of carrier is due for commissioning later this year. US Navy/MC3 Cathrine Mae O Campbell