Was among a group of lucky passengers on board Cathay Pacific’s last commercial flight on the Boeing 747. 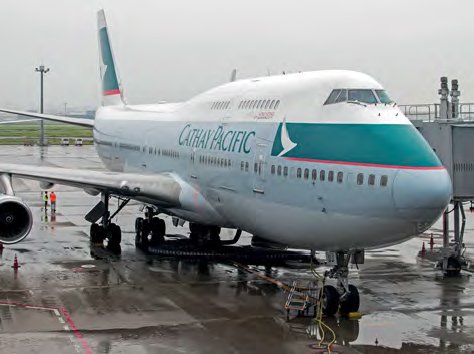 When Cathay Pacific Airways received its first Boeing 747- 267B, VR-HKG (c/n 21746), in 1979, it was a regional carrier connecting Hong Kong with other Asian cities and Australia. Upon the opening of its route to London in 1980, Cathay Pacific started its transformation into a global airline.

Within a decade it had launched routes to Frankfurt, San Francisco, Vancouver, Paris, and other European and North American destinations. It goes without saying that this expansion was enabled by the 747.

Over the subsequent years, the jumbo became the backbone of Cathay Pacific’s worldwide growth and its long-haul fleet.