Within a decade, civil war had transformed Lebanon from being ‘the Switzerland of the Middle East’ to one of the most dangerous places on Earth. Yet the nation’s flag carrier, Middle East Airlines, flew on undeterred, as Charles Kennedy details 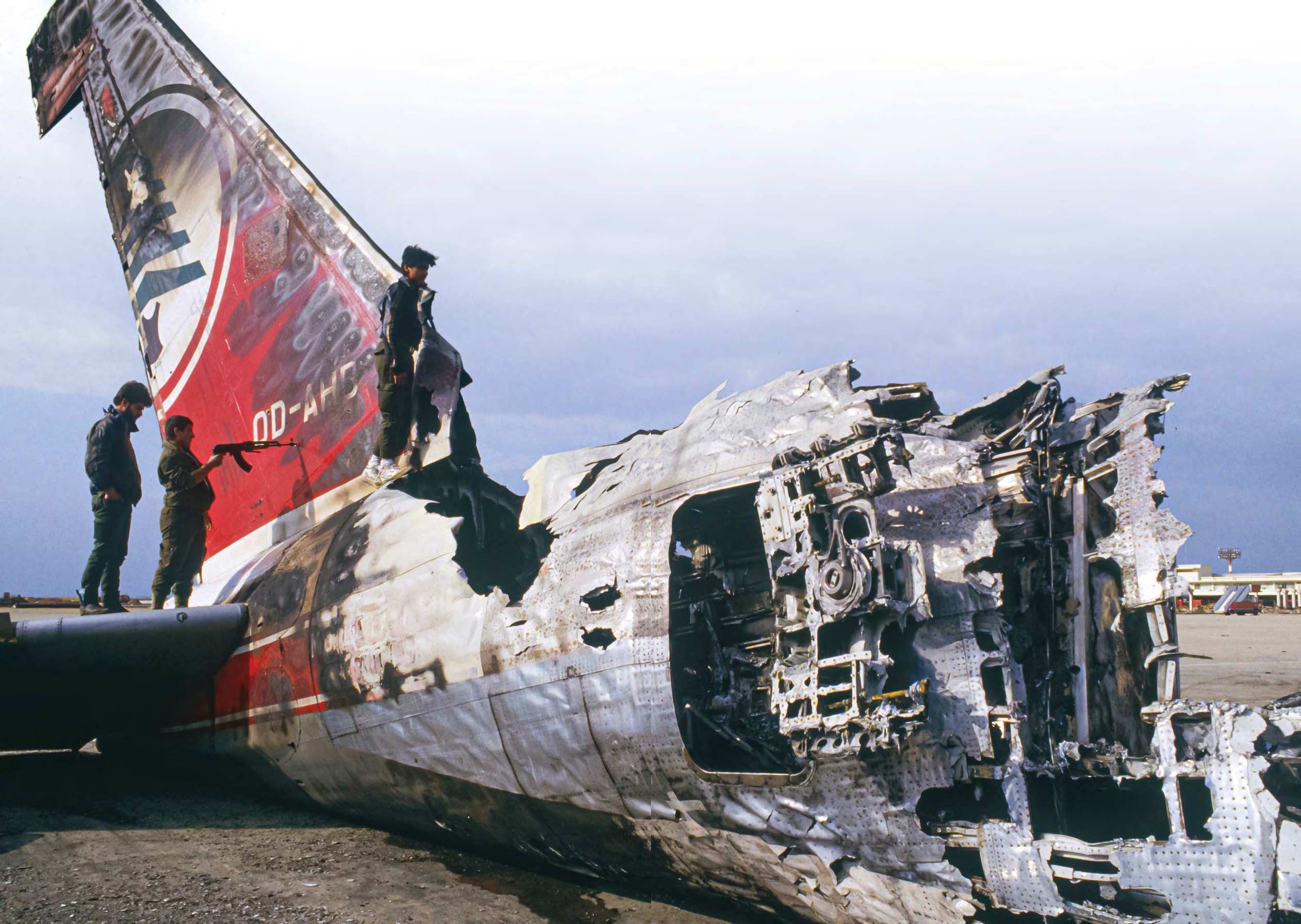 Three men stand on the tail of a MEA Boeing 707-300C. It was destroyed in shelling at Beirut Airport on January 8, 1987
MAHER ATTAR/SYGMA VIA GETTY IMAGES

Lebanon today is an island of relative stability in an otherwise turbulent region. Its national carrier, Middle East Airlines (MEA), operates a modern fleet of Airbus jets throughout the region, across Europe and into West Africa. The airline is a byword for good service and reliability and is a member of the SkyTeam alliance.

However, during the country’s civil war – from 1975 to 1990 – Lebanon was a highly perilous place. MEA became vital to the nation’s survival and would not stop flying, no matter how great the obstacles and with a bravery that is virtually unmatched in the history of civil aviation.