A century between TWO BLUES

‘Two blues’ is the motto of Turkish Naval Aviation, a nod to its service between sea and sky. Onur Kurç and Tayfun Yaşar recount the highs and lows of a 100-year-old force that was born in the final years of the Ottoman Empire. 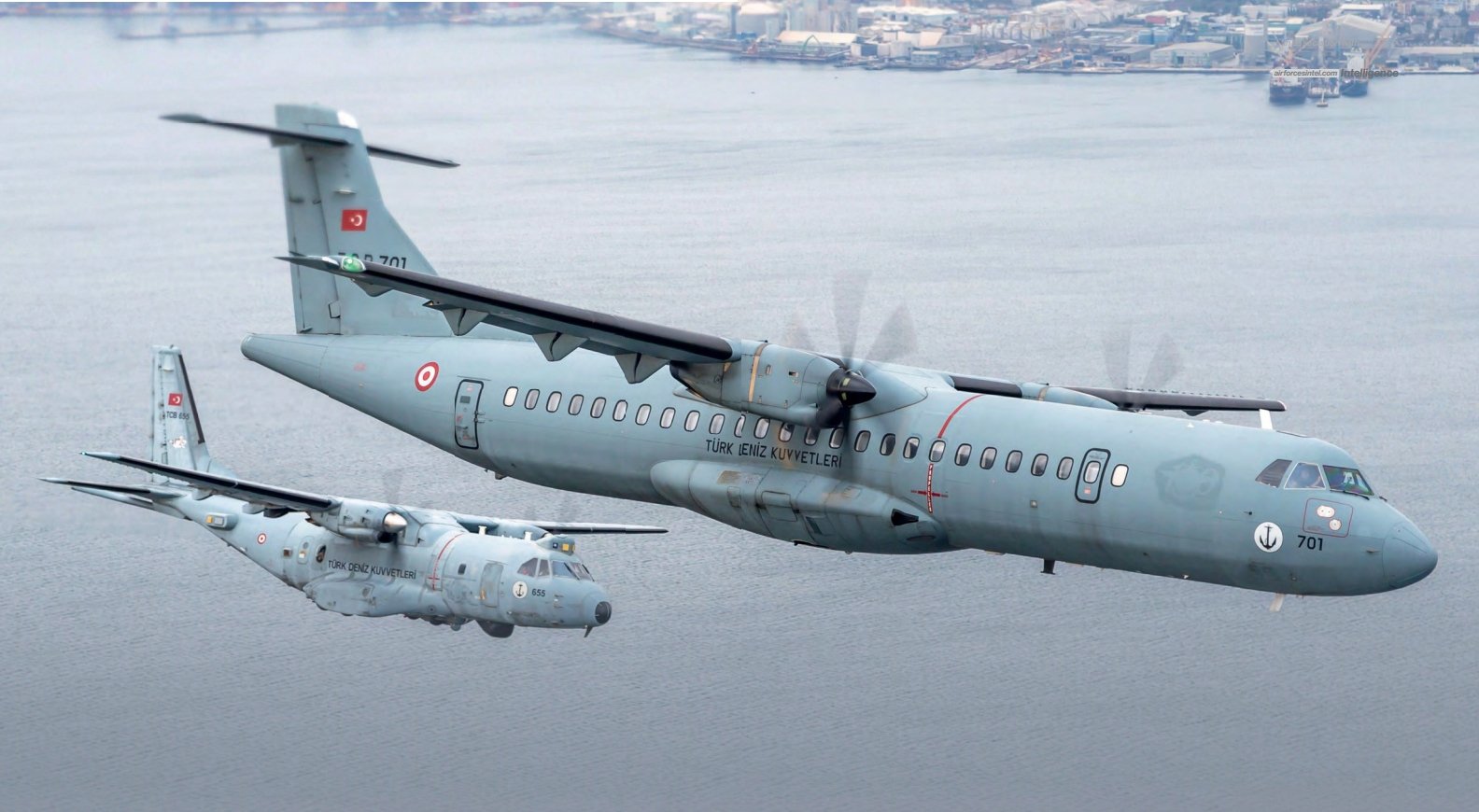 An Ottoman naval air force was established in 1914 to secure the sea and shores and protect the fleet. The first aircraft received was the American Curtiss F-2, and on June 27 that year an order was issued calling for establishment of a naval aircraft school to train pilots and crew. These aviators would fly aircraft stationed on the coast at İstanbul Ye ¸ silköy. June 27 is today accepted as the founding day of the Türk Deniz Havacılı g˘ ı (Turkish Naval Aviation).