How serious was the UK’s interest in the Avro Canada CF-105? Official documents help tell the story — in many ways, an all-too-familiar one 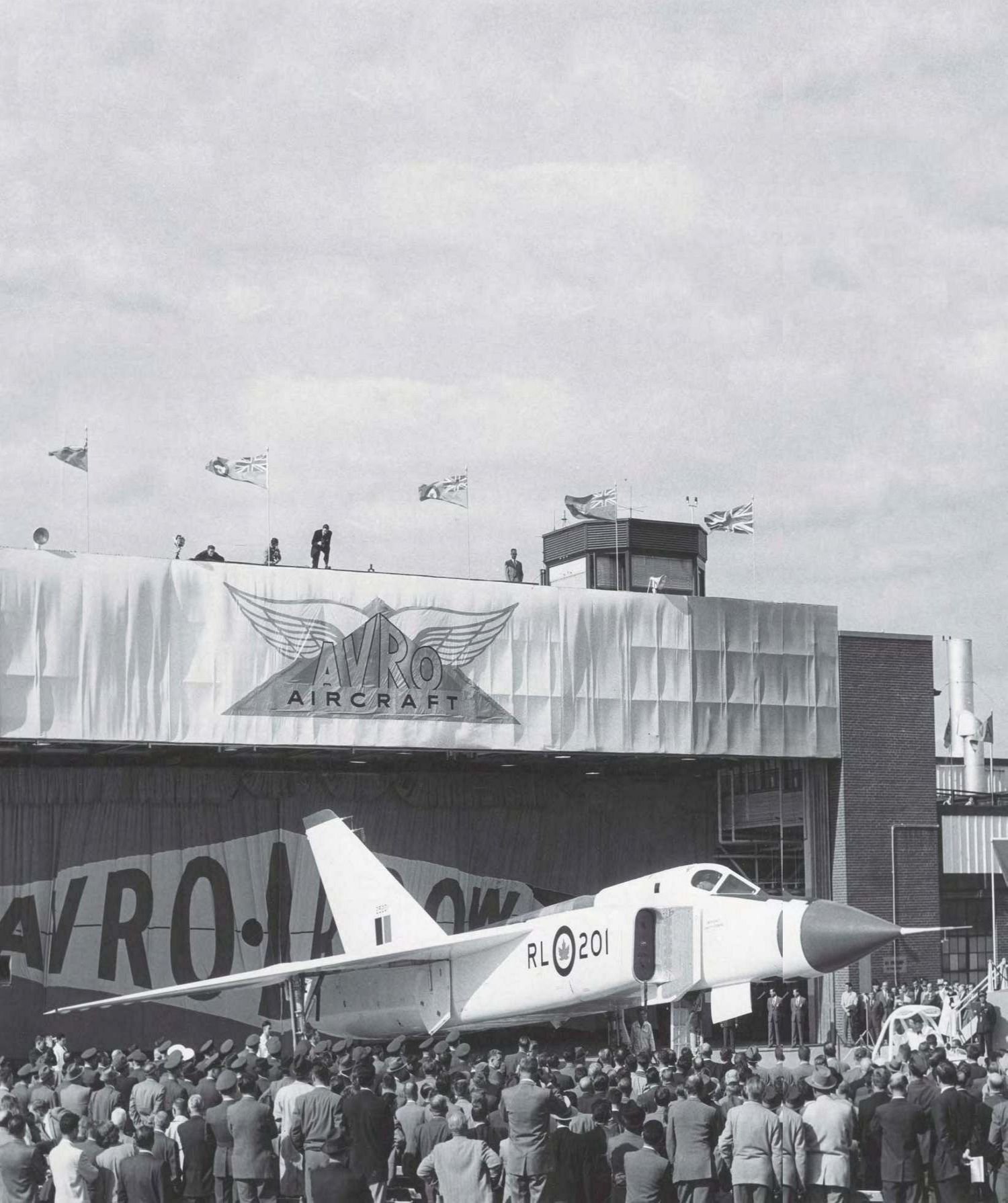 Roll-out of the irst Avro Canada CF-105 Arrow, RL-201, at the manufacturer’s plant in Malton, Ontario, on 4 October 1957. At this point, serious RAF interest in the type had evaporated.
ALL PHOTOS KEY ARCHIVE

Gloster Aircraft hoped for great things when the Air Ministry wrote specification F153 around its so-called thin-wing Javelin concept. It envisaged a profitable production run of this very much revised derivative of its all-weather fighter, which would meet RAF needs until the next generation of aircraft for this role became available. The combination of this airframe and Vickers’ Red Dean radar-guided air-to-air missile would offer the UK a greatly improved means of defence against high-flying Soviet bombers. At least, that was the theory.