On February 6, the CFM International 50:50 joint venture between GE Aviation and Safran Aircraft Engines announced it had won orders for 3,344 engines in 2017, 2,870 of them LEAP engines and 474 CFM56s. The strong 2017 sales performance of the LEAP family – which consists of the LEAP-1A powering A320neo-family jets, the LEAP-1B powering all 737 MAX aircraft and the LEAP-1C powering China’s COMAC C919 – increased to more than 14,270 the total number of LEAP engines covered by orders and other commitments, excluding options.

This total is unprecedented for any jet engine this early in its production programme: while the CFM56 family has garnered total sales of nearly 35,000 units to become the best-selling large turbine engine in history, it took more than 20 years for CFM56 orders to reach 15,000 units. LEAP engine design and development began only a decade ago, so the LEAP programme has taken just over half as long as the CFM56 to near the 15,000-engine milestone. 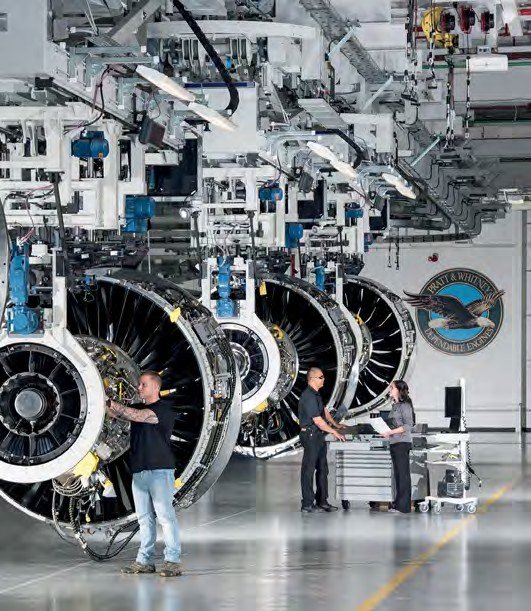 PW1100-JM engines on the production line at the Middletown plant in Connecticut. Pratt & Whitney

The PW1000G programme ended 2017 particularly strongly, Delta Air Lines announcing on December 14 that it had chosen the PW1100G-JM – available along with the CFM LEAP-1A as an engine choice for the A320neofamily – to power 100 A321neo ACF aircraft it had recently ordered. Calling Delta “a very sophisticated customer”, Hayes noted that “they wouldn’t have selected it if they didn’t think it was the right engine”.

CFM’s and Pratt & Whitney’s sunny views of the 2018 prospects for their respective new engines for single-aisle jets are also based on the fact that both companies have nearly completed working through the early-life technical teething problems which the engines began displaying when they entered commercial service. 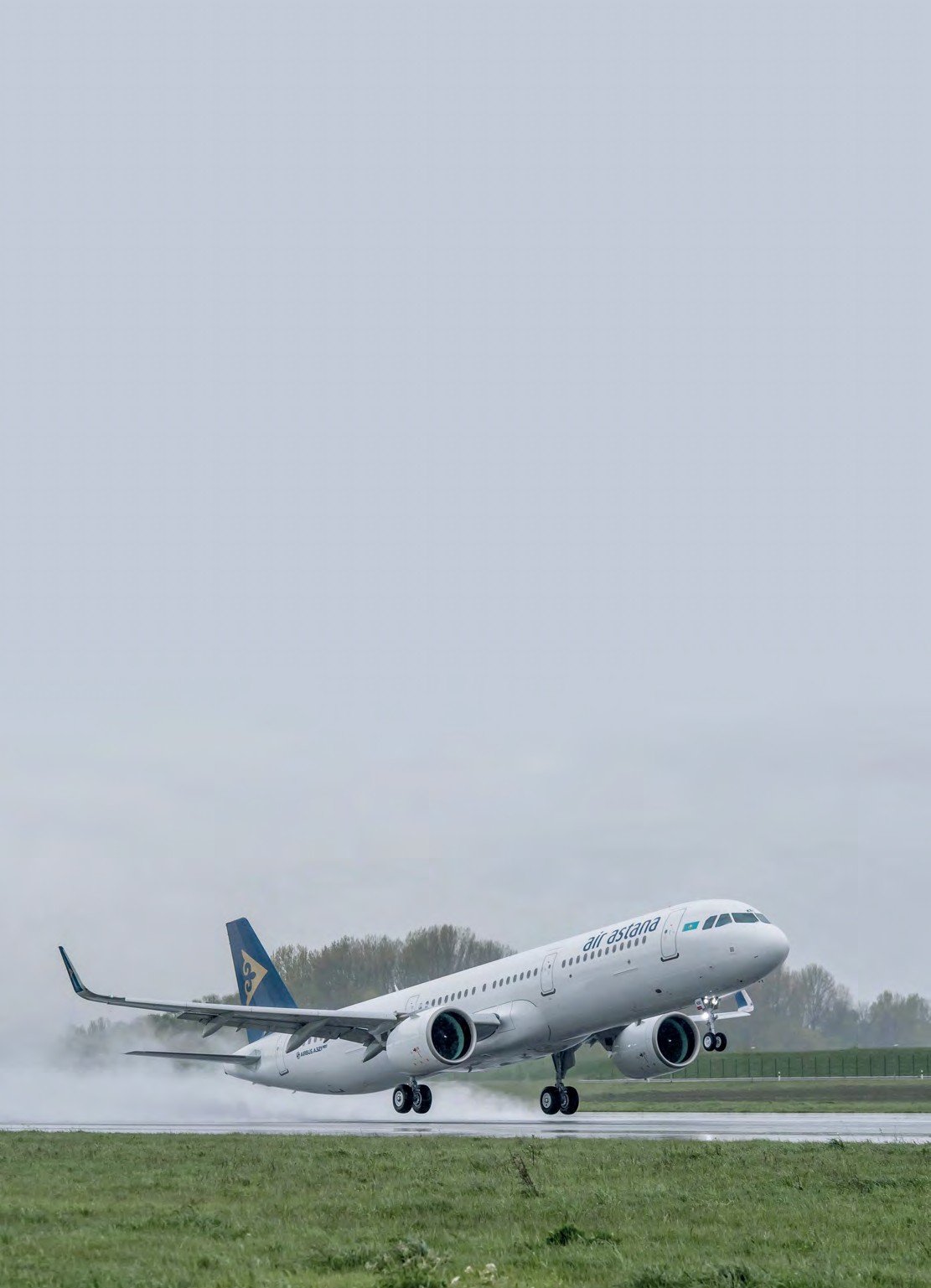