Without the input of the Avro designer, the dams raid would not — as acknowledged by Barnes Wallis — have been such a success 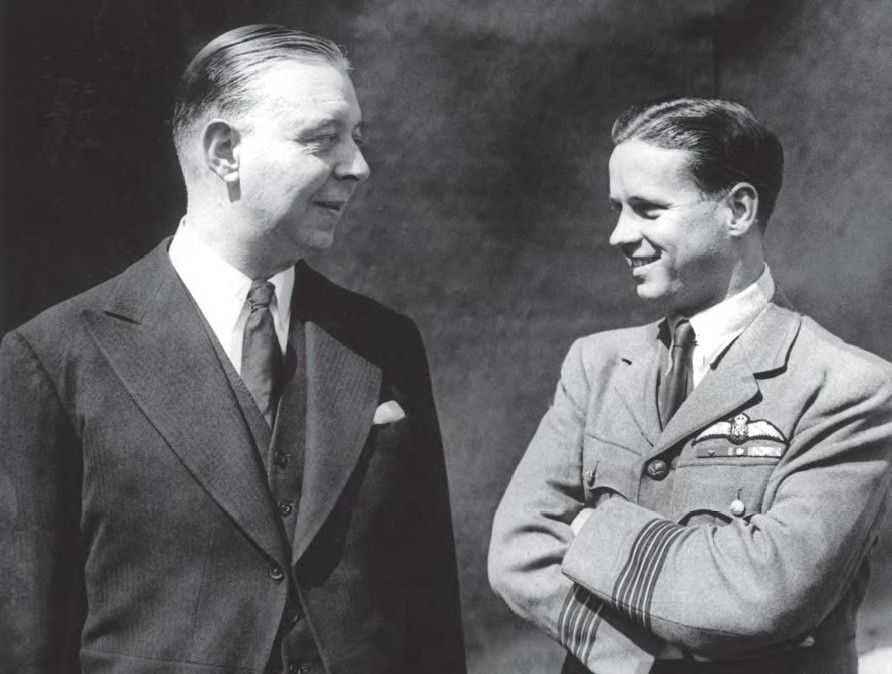 Avro chief designer Roy Chadwick (left) and Wg Cdr Guy Gibson at Buckingham Palace on 22 June 1943, when Chadwick was invested with the CBE and Gibson awarded his Victoria Cross.
VIA MARGARET DO

Much is known about the part Barnes Wallis played in development of the weapon that destroyed the Möhne and Eder dams in May 1943, but the pivotal role of the designer of the Avro Lancaster, which carried Upkeep, is seldom mentioned.

Wallis, though, recognised the critical contribution of Roy Chadwick, writing to him after the operation, “To you personally, in a special degree, was given the making or breaking of this enterprise”. This occurred at a “fateful meeting” in London on 26 February 1943 in the office of the Controller of Research and Development (CRD) at the Ministry of Aircraft Production, AVM Francis Linnell.