In the south of France, just inland from the sun-drenched shores of Saint-Tropez, is the airport of La Mole – the point of entry for the rich and famous that will take helicopter transfers to their private yachts moored offshore. With stunning beaches, world-class dining and accommodation and a mild Mediterranean climate, Saint-Tropez is a year-round destination for Europeans from higher latitudes. 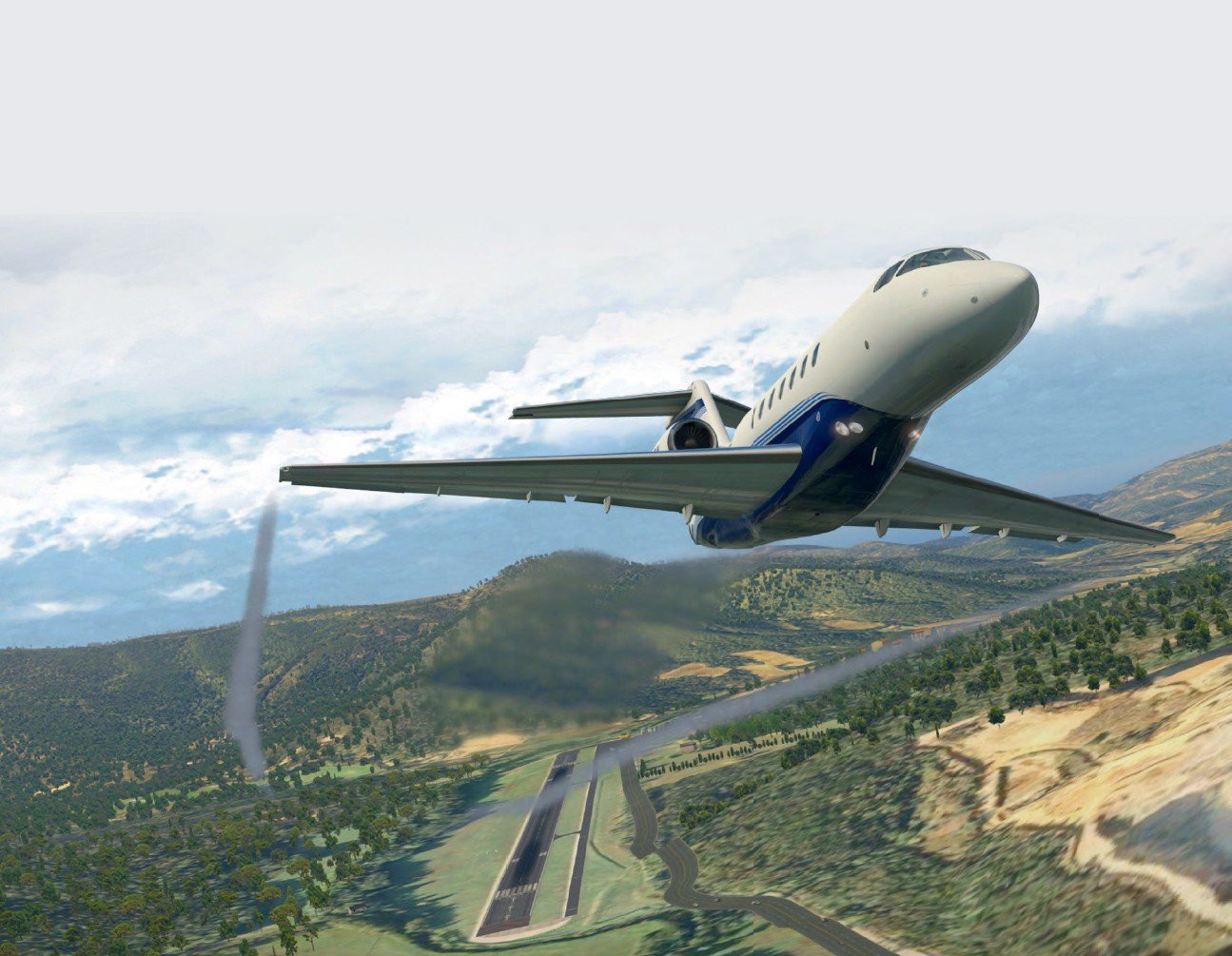 Some business jets have demonstrated runway performance adequate to use the short runway at La Mole.

La Mole Airport, officially known as Golfe de Saint-Tropez International Airport, is roughly nine miles southwest of the seaside town of Saint-Tropez. Originally constructed in 1964, the airfield saw restricted use until 1983 when expansions and improvements started as interest in business, private and passenger service bloomed. By 1996, seasonal international routes had been established to Geneva and Zurich, while corporate and general aviation use continued to grow.