As we’ve seen countless times over the span of our Challenging Airports series, very often the airports we’ve looked at are carved out of difficult terrain to allow access to popular tourist destinations. Such is the case with the beautiful Greek isle of Skiathos. 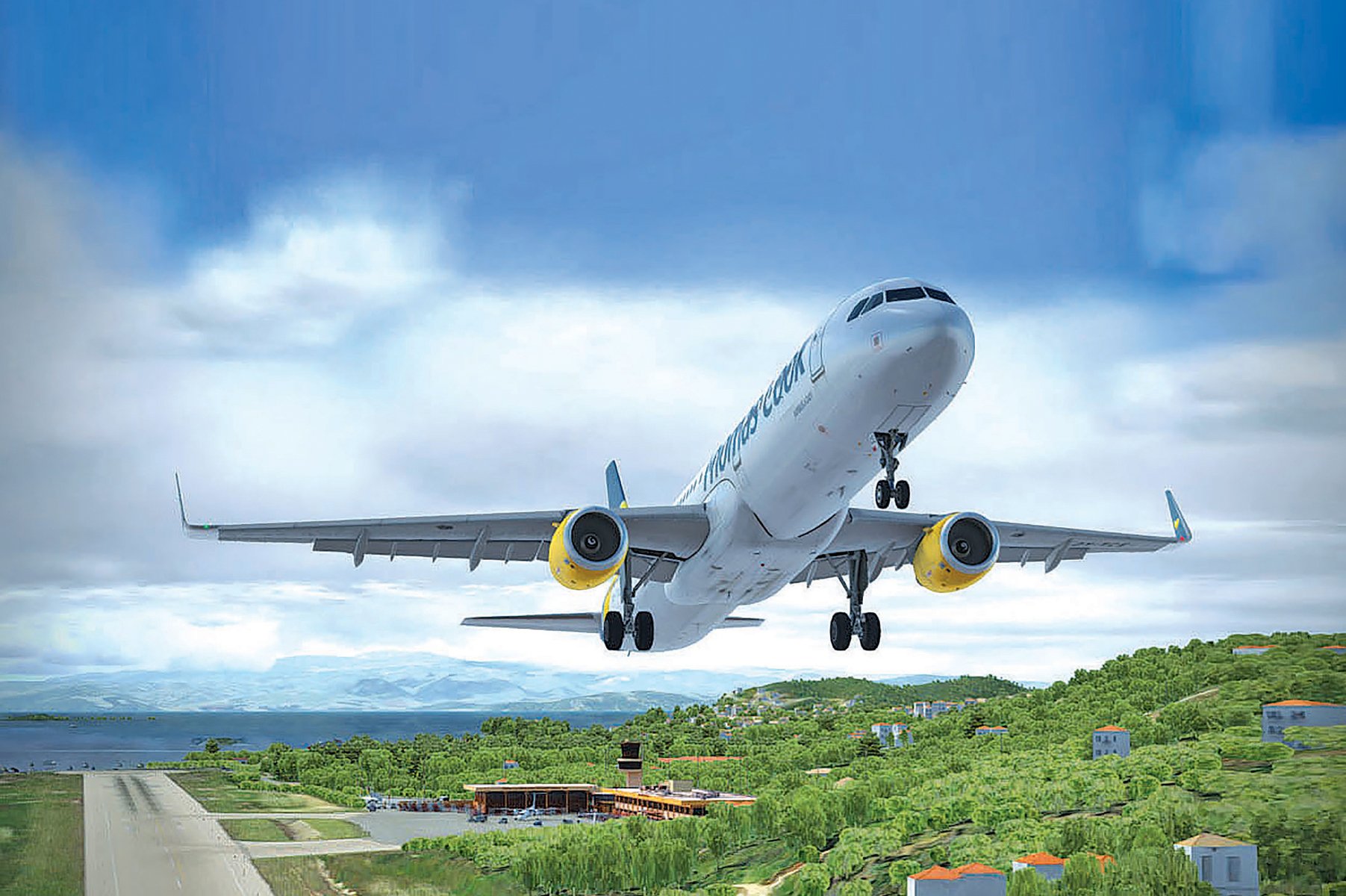 Aircraft as large as Boeing 757s and A320/21s are capable of squeezing into Skiathos, but on departure they are often so weight-restricted that they have to stop at larger airports nearby to take on additional fuel

With a beautiful diversity that includes heavily forested hillsides, coves, inlets, rocky cliffs, not to mention more than 60 beautiful beaches, Skiathos is a perfect island getaway for both Greek nationals and global tourists alike. The airfield on Skiathos, opened in 1972, has been continuously improved over the decades to keep up with passenger embarkations that reached a third of a million in 2015. Despite the improvements, the airfield remains a bit tight for the larger capacity aircraft that ferry passengers to and from the island. The positioning of the runway allows plane spotters, passengers and pilots equal levels of excitement and drama regardless of which side of the airport fence you are on - earning Skiathos airport the worthy title of the ‘Greek St Maarten’.