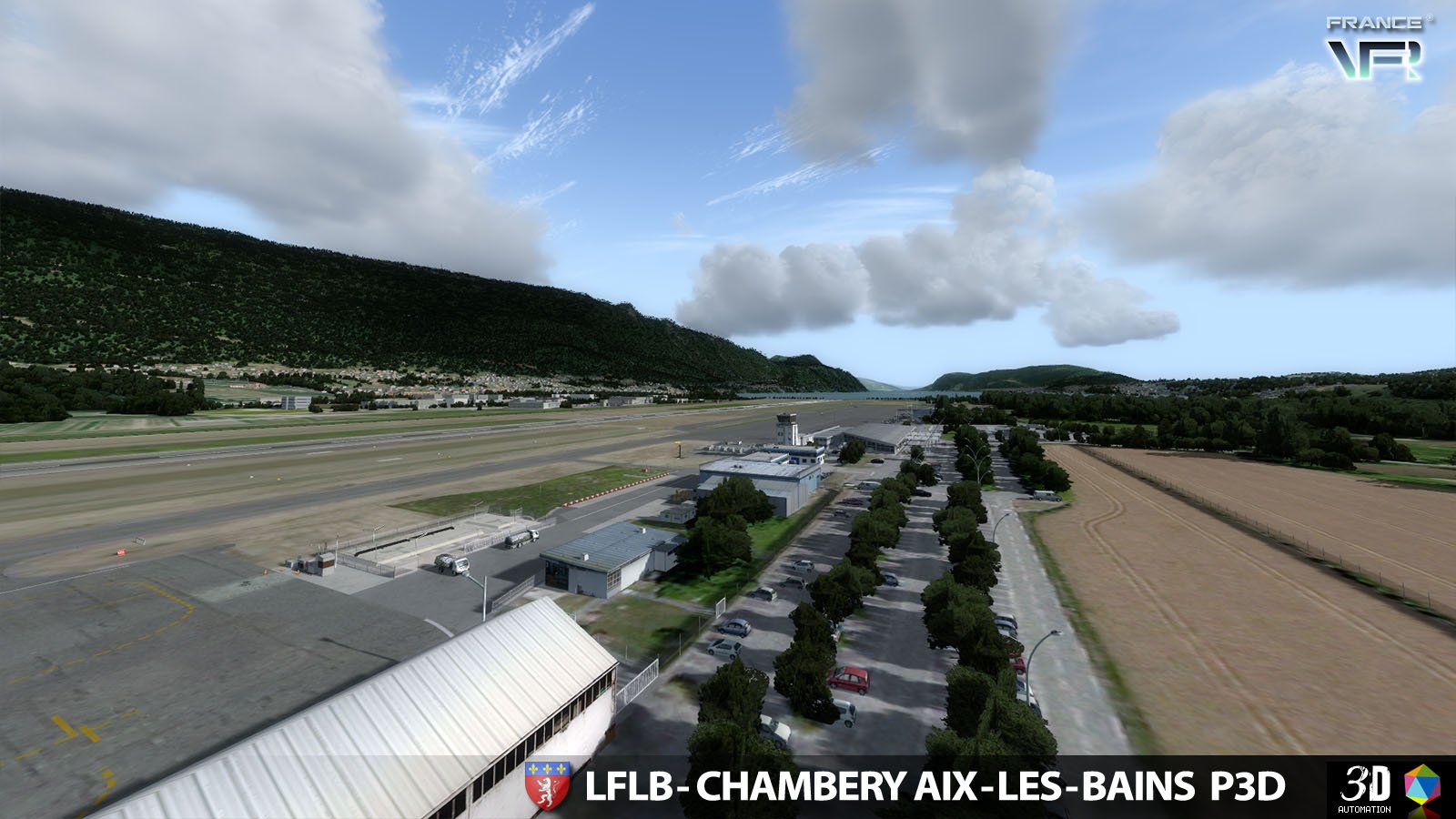 According to the developer the airport is modelled in extreme detail, including high-definition buildings and ground textures along with corresponding night textures taken from aerial photography and reworked for an optimal visual rendition.