The Armée de l’Air officially introduced the PC-21 and A330 MRTT into service less than three weeks apart. Henri-Pierre Grolleau reports on the end of a significant year for the French Air Force. 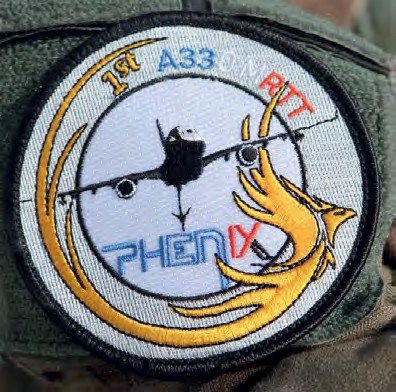 The EPAA 315 ‘Général Jarry’ PC-21s will be supported by Babcock personnel and flown by French military instructors. The latter are currently being trained on the type.
All photos Henri-Pierre Grolleau unless stated

After the service entry of the C-130J Hercules last January, the official withdrawal of the Mirage 2000N in June and the re-forming of Escadron de Chasse 2/4 ‘La Fayette’ on the Rafale at Saint-Dizier in August, two new types were successively inducted into Armée de l’Air service in less than three weeks: the Pilatus PC-21 at Cognac on October 2, and the A330 MRTT Phénix at Istres on October 19.