AeroSphere Simulations has announced the Piper PA-32-260 Cherokee Six B for X-Plane 11 is out now.

The package is based on the late 1960s to early 70s model with the square-cut windows and the iconic Hershey Bar wing. This specific model, also known as the B variant, has a six-cylinder normally aspirated Lycoming O-540 powerplant that produces 260HP and is equipped with a three-blade constant-speed propeller. 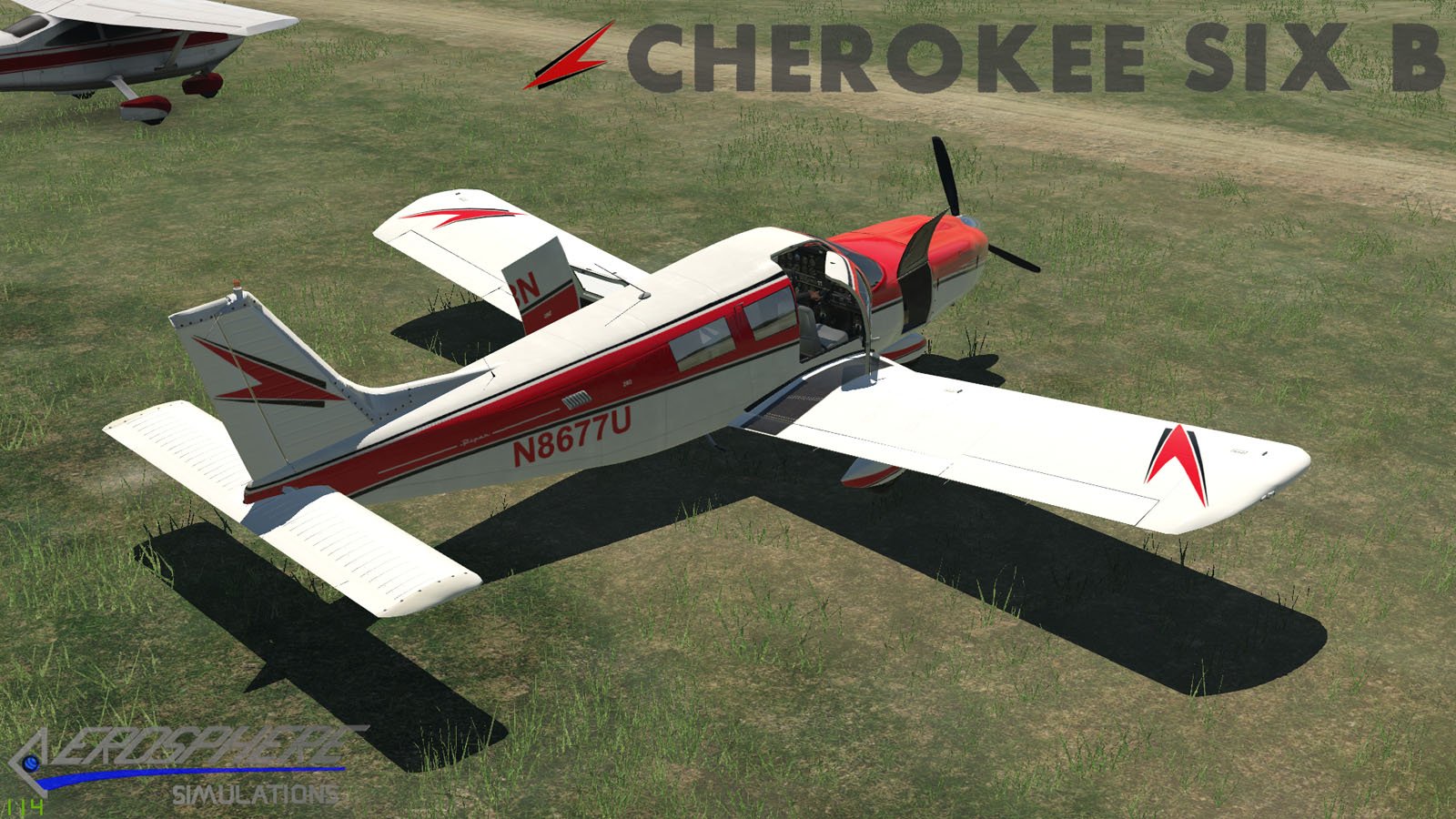 The panel and interior are based on the same era with classic avionics, although an updated Garmin GPS can be retrofitted (commonplace on Pipers today). 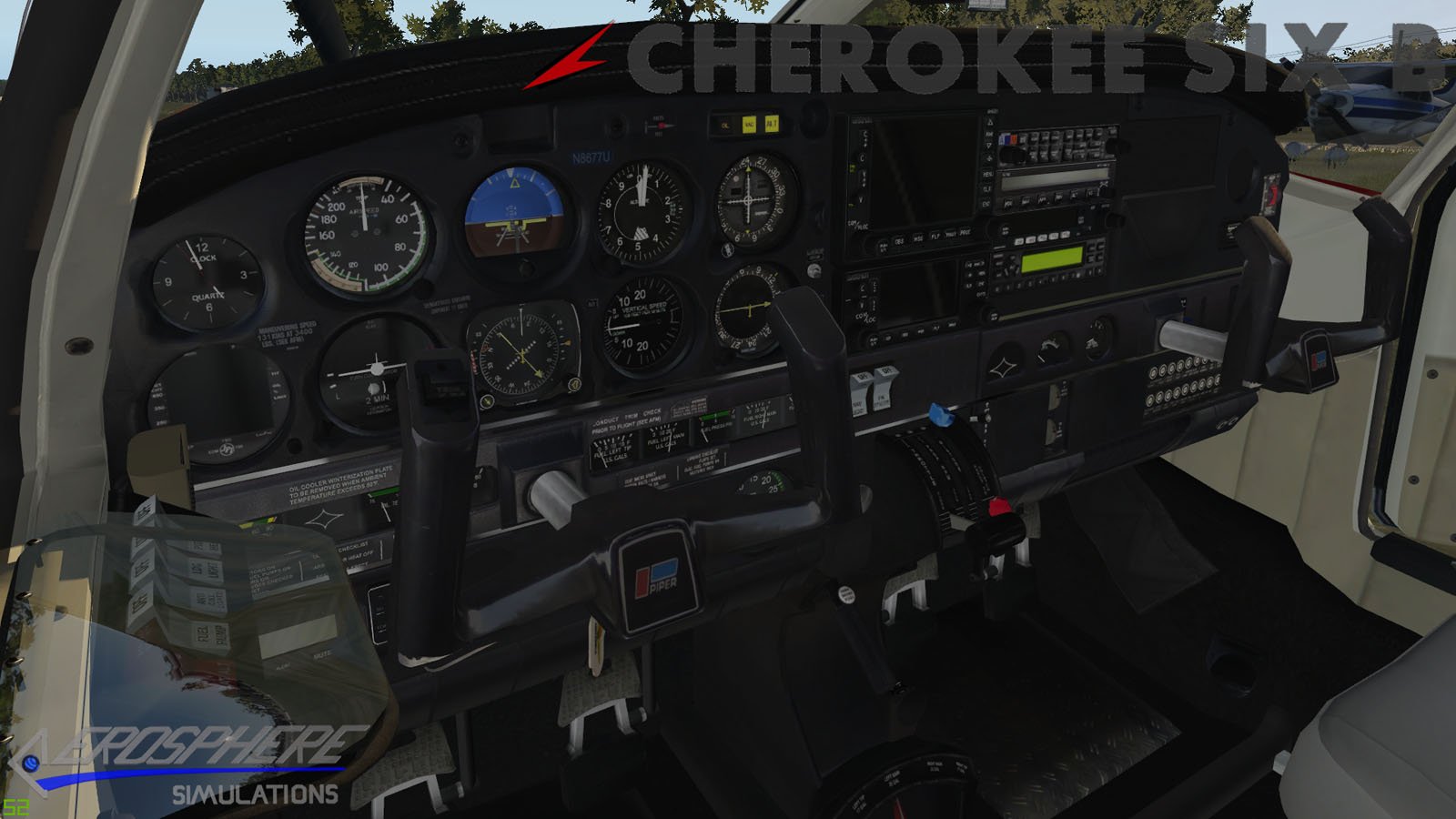 The Cherokee Six was a larger variant of the original Piper Cherokee, with many of the same parts used, such as the wing and sections of the fuselage. To produce a larger platform to seat six people (seven in certain seating configurations) and hold more cargo, Piper stretched the fuselage and added a "plug" right down the centre of the fuselage to widen it. They also added front and aft baggage compartments with up to 200lbs of baggage spread between the two. The max gross of the aircraft increased to 3,400lbs. With a standard empty weight of 1,706lbs, the useful load resulted in an impressive 1,694lbs. The fuel was spread between four tanks, two wing tanks and tip tanks. 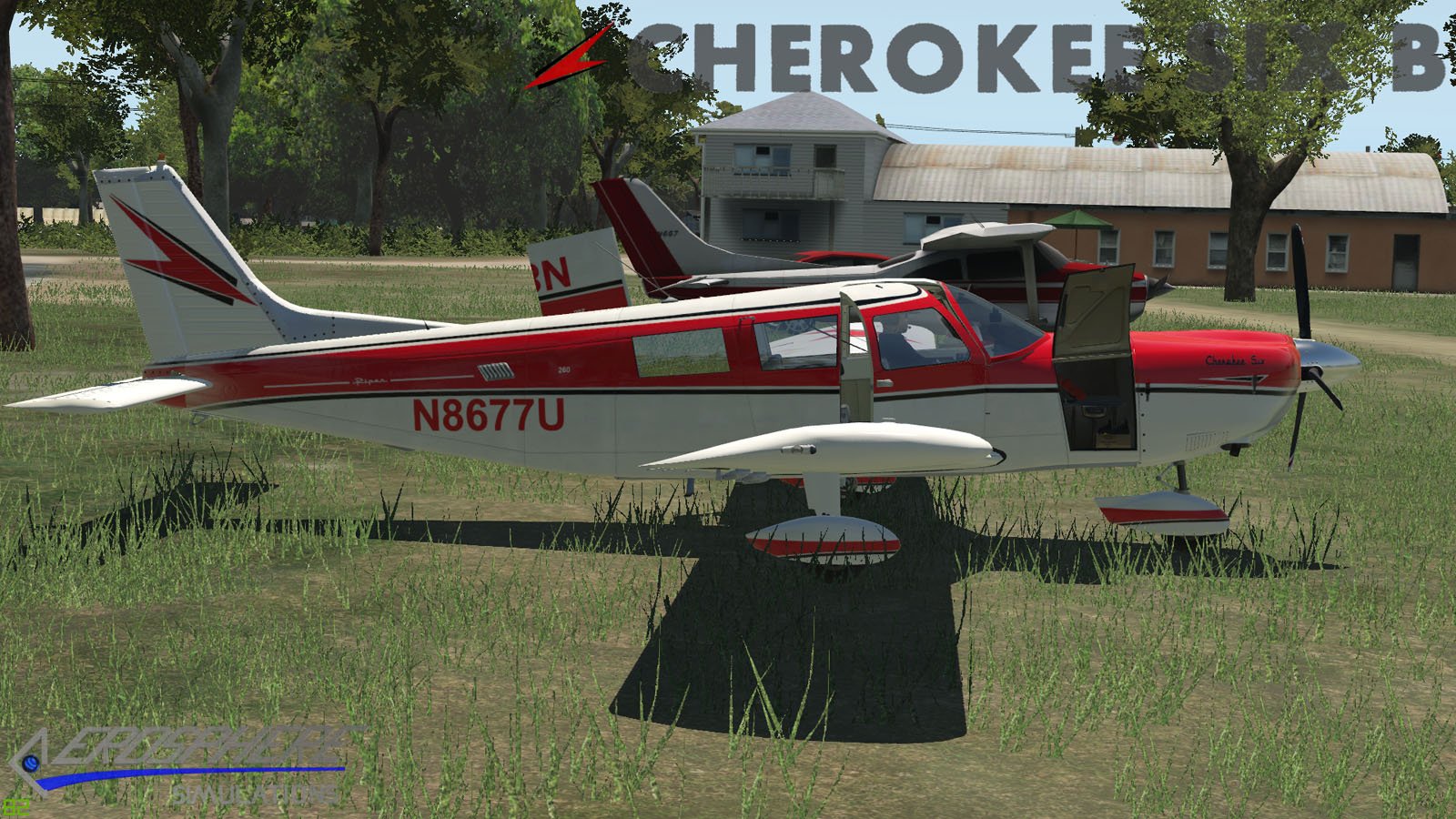