The Chinook is nearing four decades of service with the RAF and is set to serve for many years to come. Peter Cooper profiles this versatile workhorse. 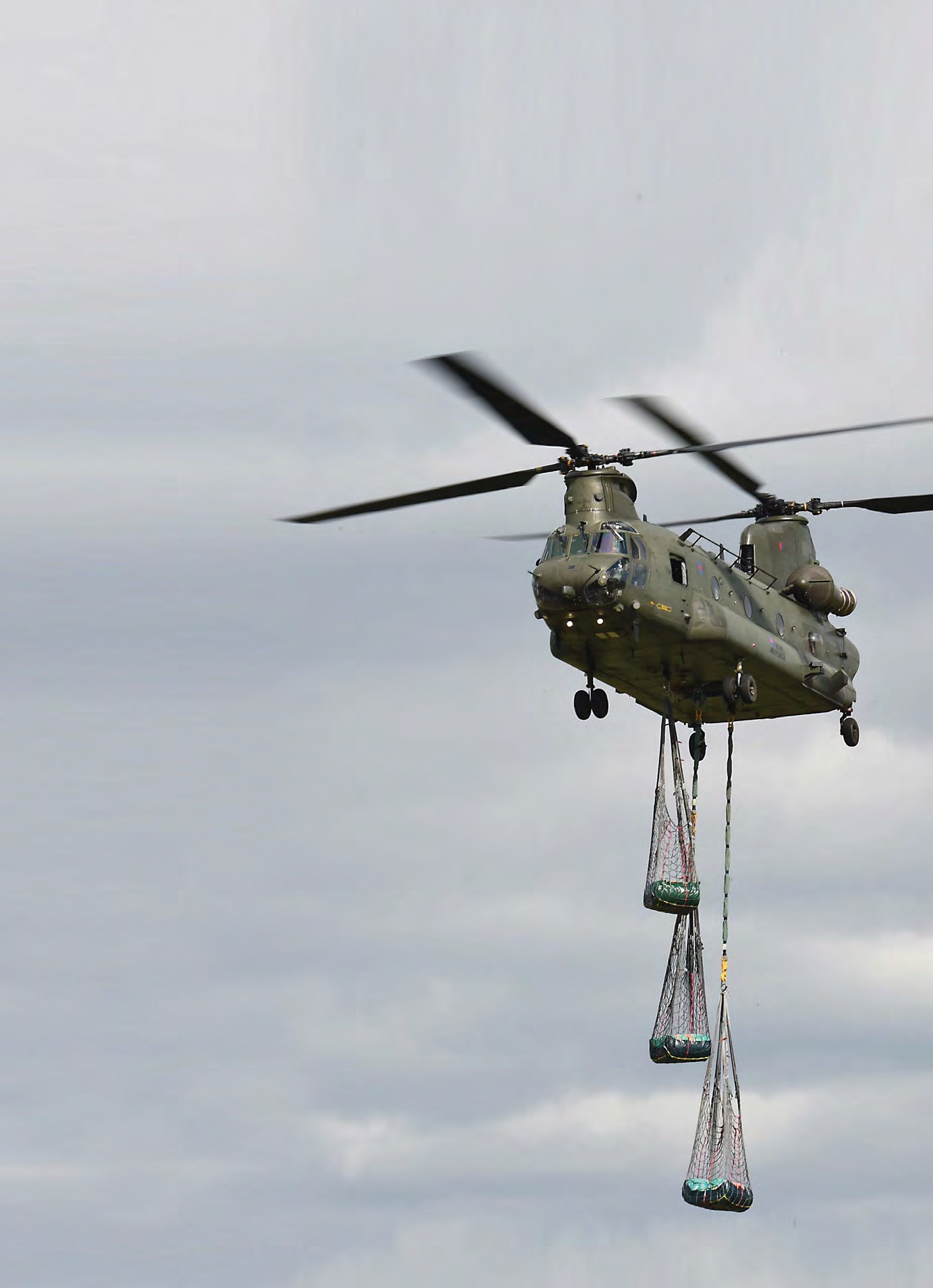 Most of Britain’s Chinook force is located at RAF Odiham in Hampshire, with a single squadron at RAF Benson, Oxfordshire. The Hampshire base houses three Chinook units: 7, 18(B) and 27 Squadrons. RAF Benson is home to 28(AC) Sqn. The new HC6 variant is operated exclusively by 7 Sqn and is tasked to support UK Special Forces, (the Special Boat Service and Special Air Service), as part of the Joint Special Forces Aviation Wing (JSFAW) and would likely be some of the first aircraft deployed to trouble spots when these capabilities are needed.