By Richard Benedikz 15th December 2016
News
US Cities X: Los Angeles for FSX: Steam Edition, developed by Limesim, is available on Steam. Packed with realistic textures and terrain mesh, the package is based on aerial images, with all major buildings, landmarks, airports and heliports faithfully recreated for the LA area - there are 150 helipads alone! 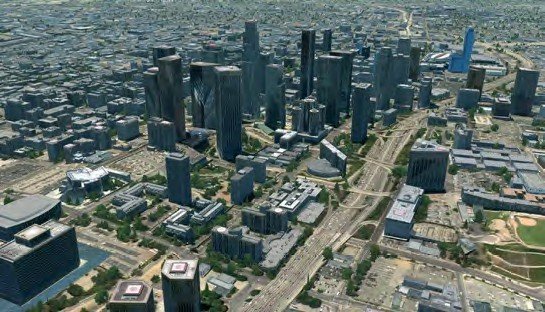 • Aerial coverage with up to 30cm/pixel resolution

• Full rendering of Catalina Island, featuring detailed scenery of the “Airport in the Sky” with sloped runway and helipad

• Sound effects include downtown and highway traffic, plus animated gulls

• Traffic on most major roads

• A Scenery Density Tool in your Steam Library, which enables you to customise the level of detail for this pack.