The Irish regional operator CityJet is to undergo a major expansion after acquiring Scandinavian Airlines (SAS) subsidiary Cimber Air. CityJet will provide SAS regional services from Copenhagen using up to ten CRJ900s that CityJet has ordered from Bombardier.

SAS has also extended from three to six years an existing wet lease contract under which CityJet operates eight CRJ900s based in Stockholm and Helsinki. The fleet operated in this agreement will increase to 12 in March with the delivery of four additional CRJ900s ordered in 2016. CityJet’s CRJ900 fleet will be operated exclusively on behalf of SAS, with all aircraft in SAS colours and crewed by CityJet staff. CityJet Executive Chairman Pat Byrne said the acquisition advances the company’s strategy of, “building its role as a provider of regional jet capacity to airlines across Europe”.

CityJet, formerly owned by the Air France-KLM Group, has expanded since becoming independent in 2014. In addition to the work with SAS, it has a wet lease contract with Brussels Airlines (by this summer, it will operate 30 aircraft under these agreements). The airline also operates scheduled and charter services and its fleet includes the first Sukhoi SSJ- 100 Superjets based in western Europe. 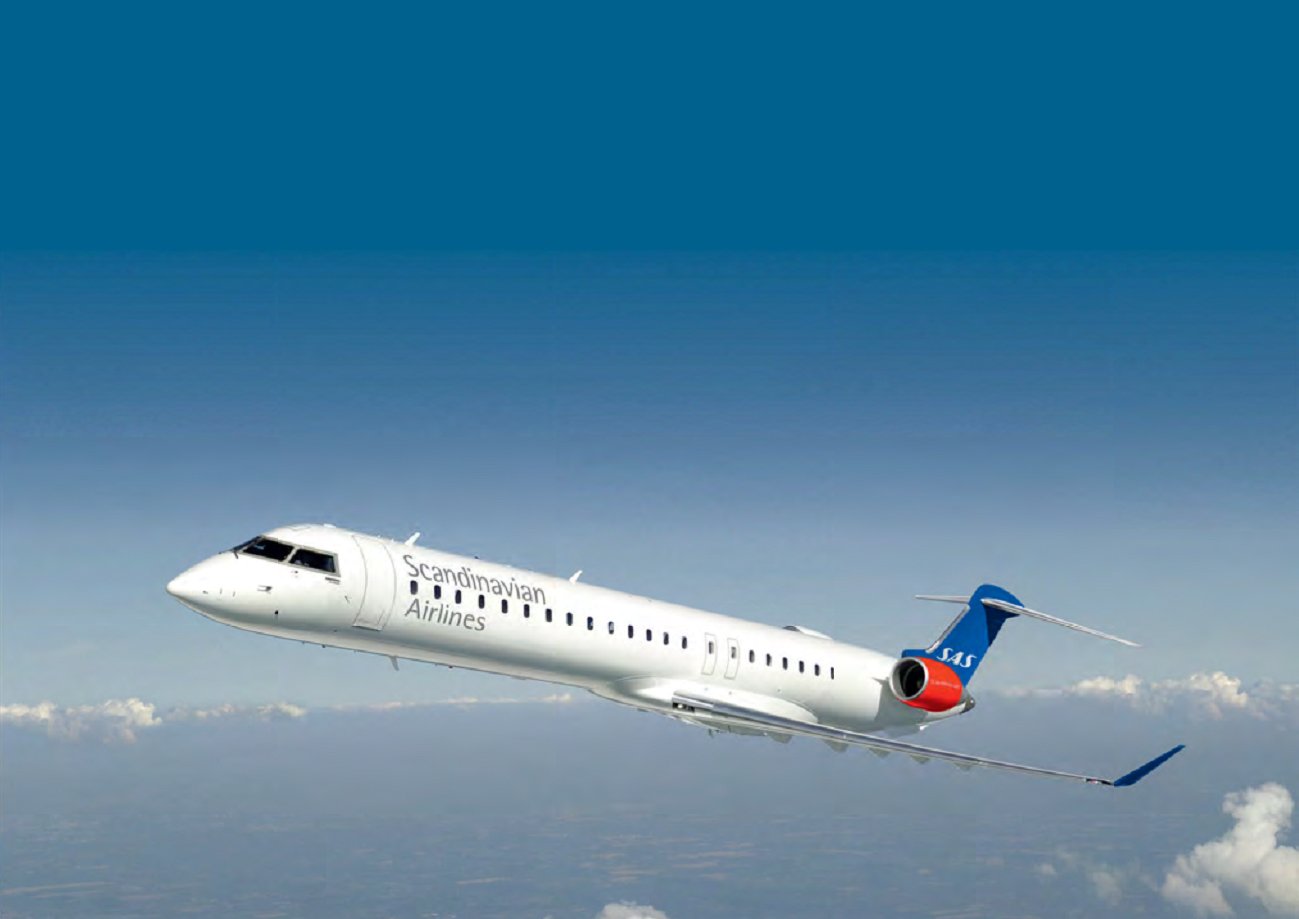 CityJet has ordered ten Bombardier CRJ900s, which will be used by the Irish carrier to provide wet-lease services for SAS out of Copenhagen. Bombardier Commercial Aircraft