As it reaches its 90th anniversary, DH Puss Moth G-AAZP is one of historic aviation’s great survivors — and one with many an absorbing tale to its name 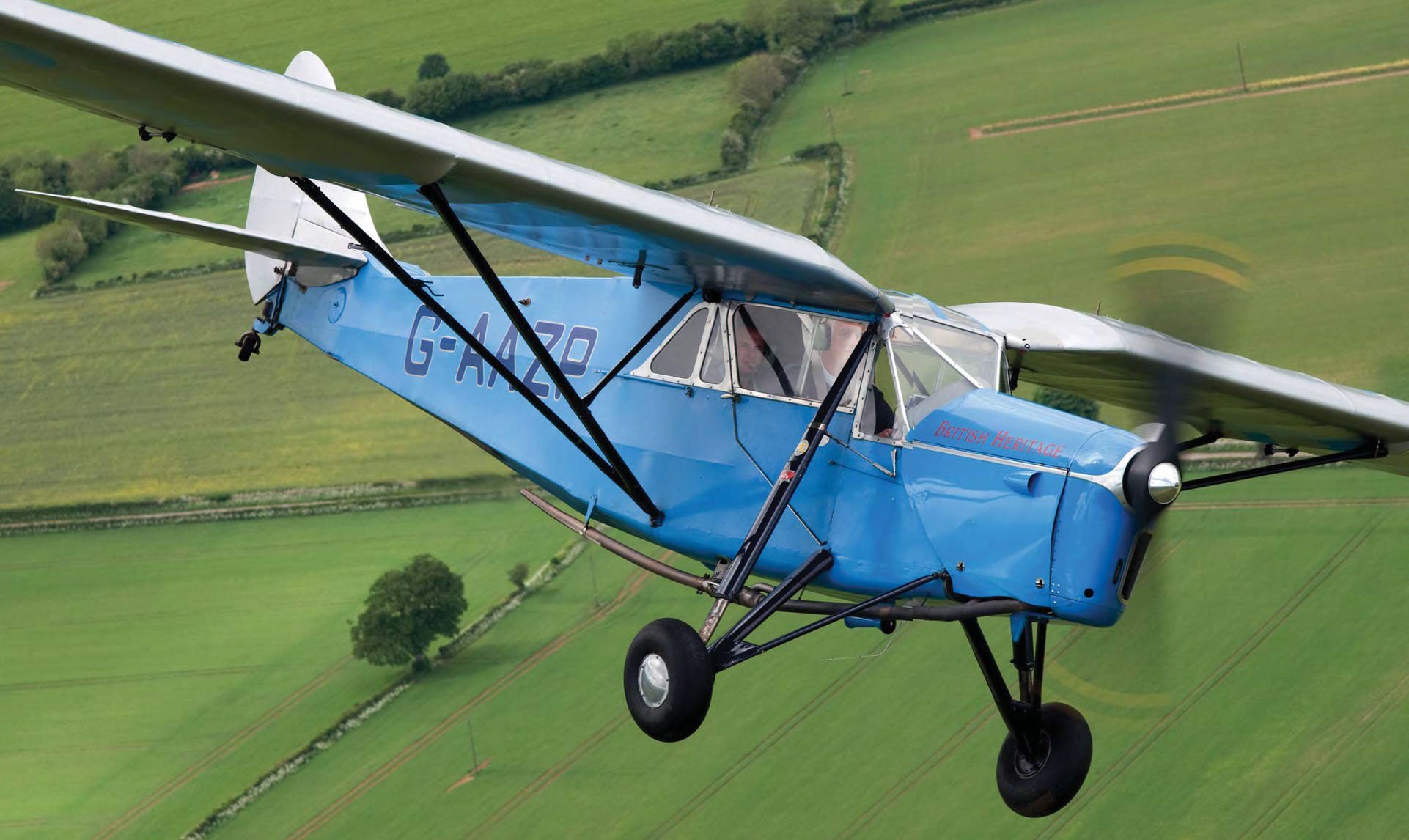 Puss Moth G-AAZP, named British Heritage, being flown by owner Tim Williams out of its home base at Denford Manor near Hungerford.
NEIL JONES

This is the story of a young lady in high society, connected to the topmost echelons of government and to captains of industry. Of a controversial actor and director who once found himself sentenced to death. Of one of the first Sikhs to join the RAF. Of a truly great commemorative flight. And, remarkably, of just one aircraft.

Yes, de Havilland DH80A Puss Moth G-AAZP has experienced a lot in its 90 years. In the hands of Tim Williams, whose custodianship of the machine has itself lasted for nearly four decades, this delightful high-winged cabin monoplane is a great stalwart of the vintage scene.