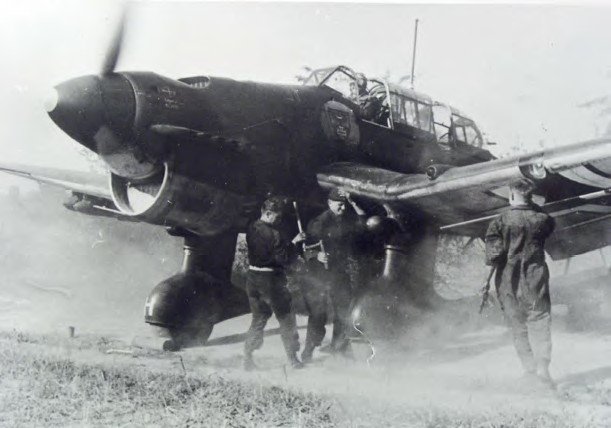 As the bulk of the German Army Group South continued pushing through the southern reaches of the Soviet Union during World War Two, Gen Erich von Manstein, commander of the Wehrmacht’s 11th Army, prepared to assault the Crimean Peninsula. The officer had been assigned two divergent missions: to overrun the Crimea and to capture the city of Rostov-on-Don.

On September 24, 1941, von Manstein attacked south on the Perekop isthmus with the sole intention of exploiting any breakthrough by driving into Sevastopol and the great Soviet naval fortress on the southwestern tip of the peninsula.