COMBAT EDGE// FIND US ON 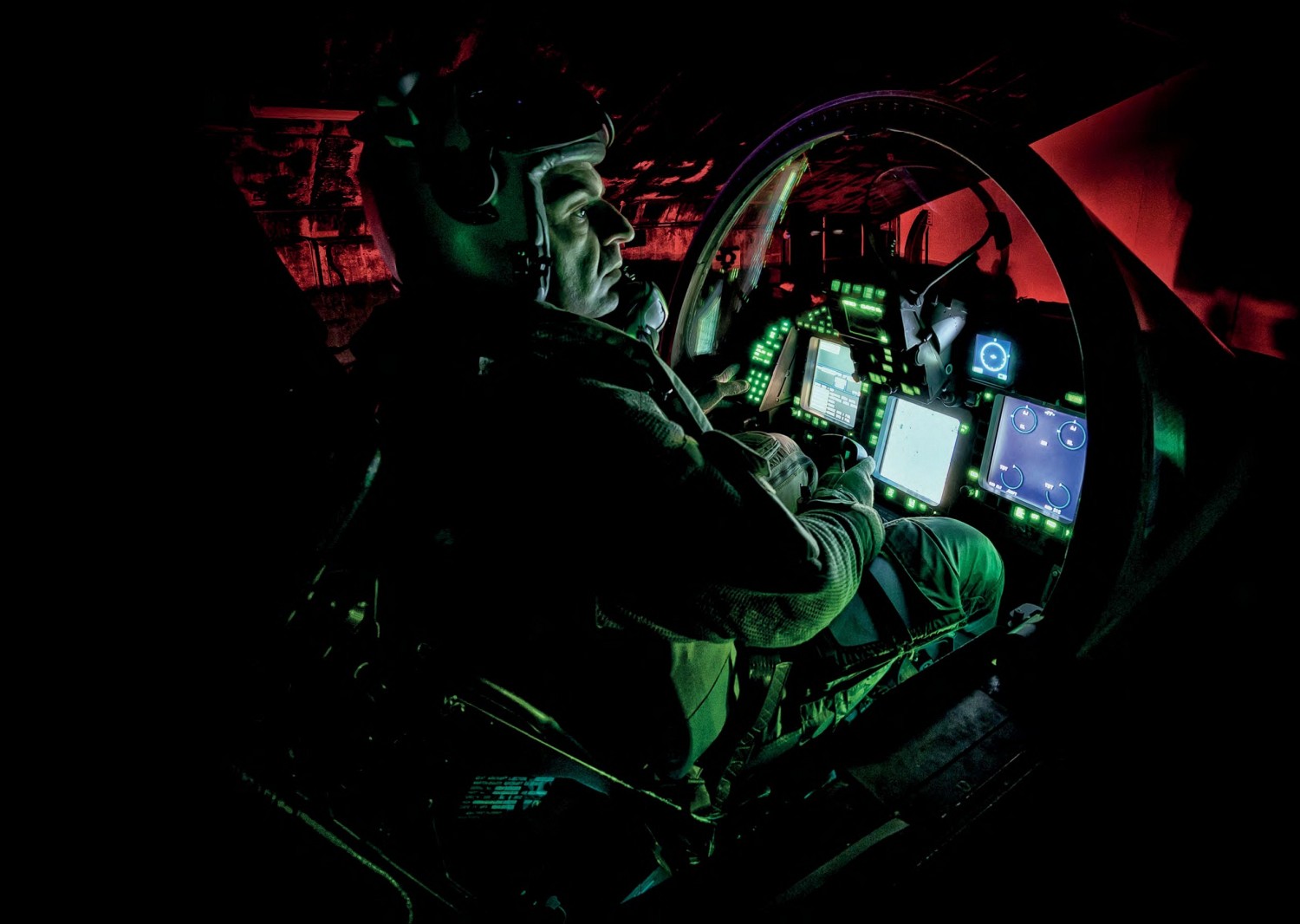 THE NEW F-15EX for the US Air Force and F-15QA for Qatar will be the first Eagles with a new large-area display in the cockpit. The F-35 led the way with such technology in a fighter aircraft, and this type of finger-on-glass approach is now becoming the benchmark. Saab is rolling out a similar layout for its new Gripen E, as is Boeing for its forthcoming T-X training aircraft, with BAE Systems also testing a large flat panel display for the Hawk trainer, and the Eurofighter Typhoon likely to follow.