Rumble in the Jungle

Waging a hard-fought guerrilla war in its African colonies, Portugal faced a gap in combat aircraft capability — until, that is, the versatile Fiat G91 came along. Even so, the conflict in Guinea-Bissau was a tough baptism for Esquadra 121 ‘Tigres’ 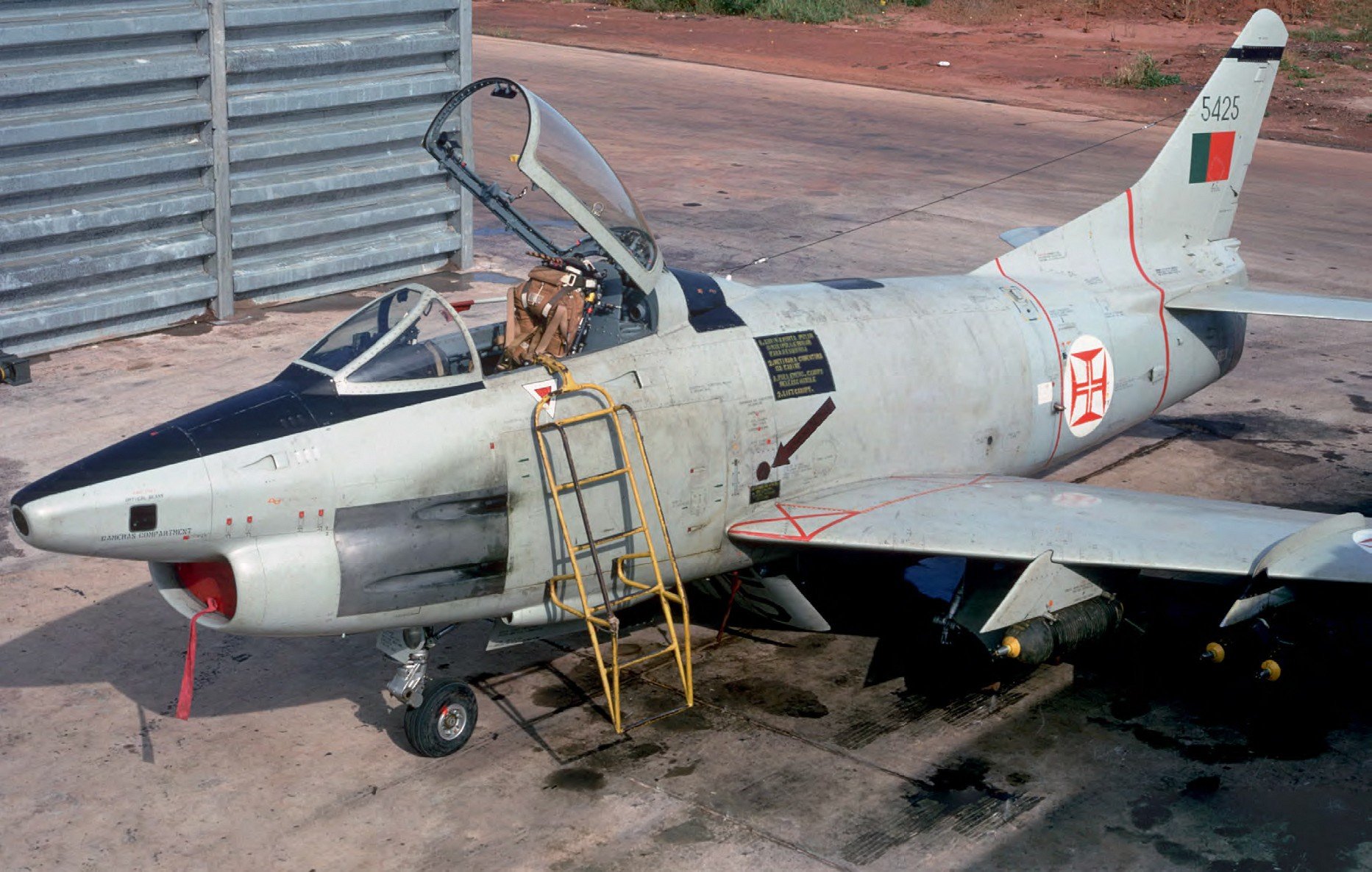 In late 1964, a flight of North American F-86F Sabres from the Força Aérea Portuguesa, the FAP, Thew their final counter-insurgency mission in Guinea-Bissau, one of Portugal’s three African colonies where armed revolts had erupted during the early 1960s. Portugal had come under American pressure to repatriate the eight jets because their use in the African war contravened the agreement under which they were supplied by the US, to be employed solely for the defence of NATO’s south-western flank and not in Portuguese Africa. Additionally, Portugal’s guerrilla adversary in Guinea, the PAIGC — Partido Africano da Independência da Guiné e Cabo Verde — had complained to Washington that the US-supplied jets were being used to attack its fighters.