WIDE AWAKE IN THE SOUTH ATLANTIC

Concluding his two-part look at his career as an Air Electronics Officer, Mike Beer talks about when he and the Victor saw action 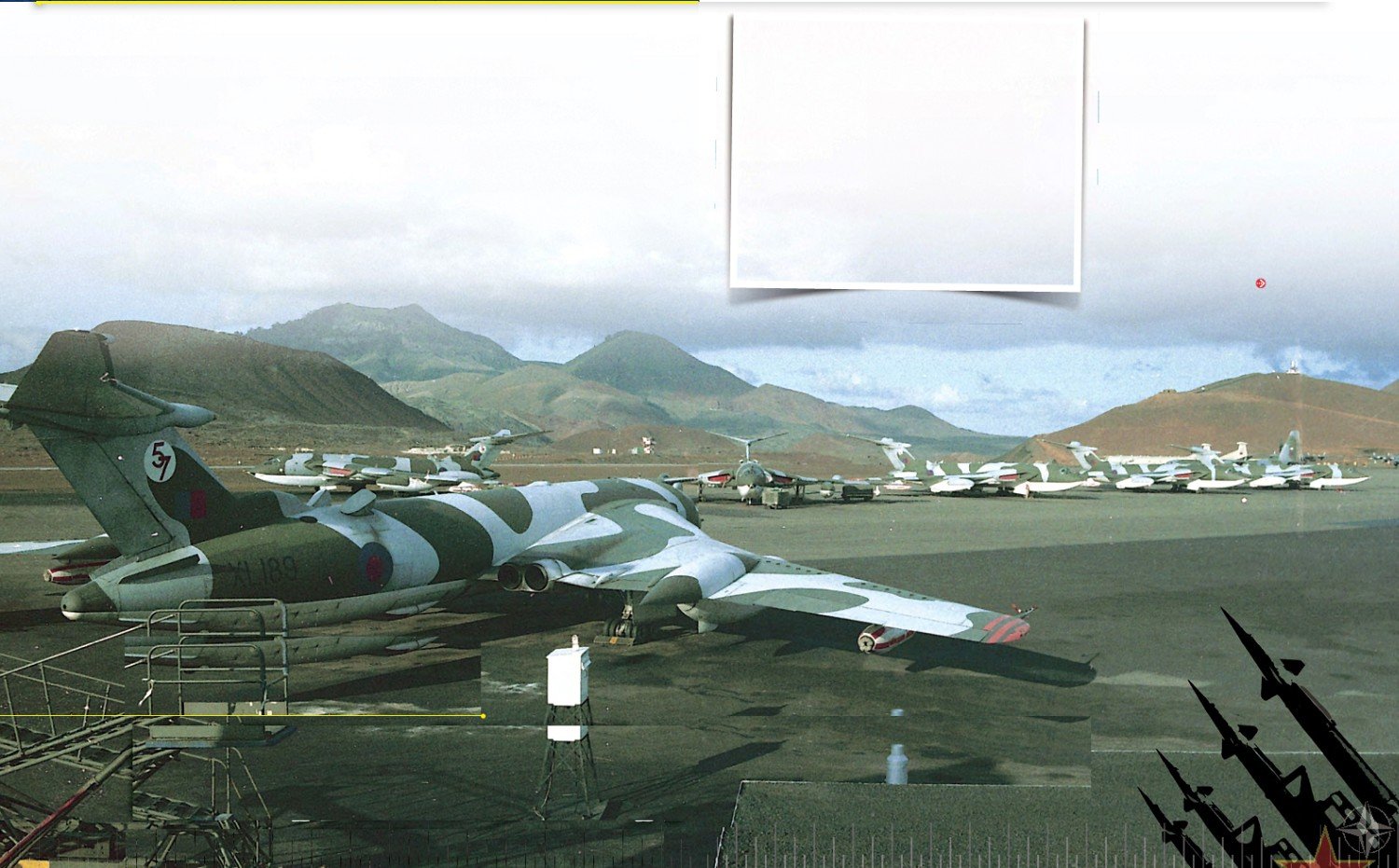 The pan at Ascension Island in May, 1982. The nearest Victor is XL189, which was Mike’s aircraft for the Black Buck 1 mission. Sadly, this aircraft was scrapped at RAF Waddington, despite being initially retained as a gate guardian
DAVE DAVENALL

The Handley Page Victor finally went to war during Operation Corporate – the campaign in May 1982 to take back the Falkland Islands from Argentinian control. Mike began to prepare for active service in the role he learned from his inception into the RAF 20 years previously.