Following the retirement of the RAF’s Tornado GR4 fleet at the end of March, Air Power Association President, Air Marshal (ret’d) Greg Bagwell CB CBE examines how changing fortunes have affected the size of the service’s combat air element and asks: how much is enough? 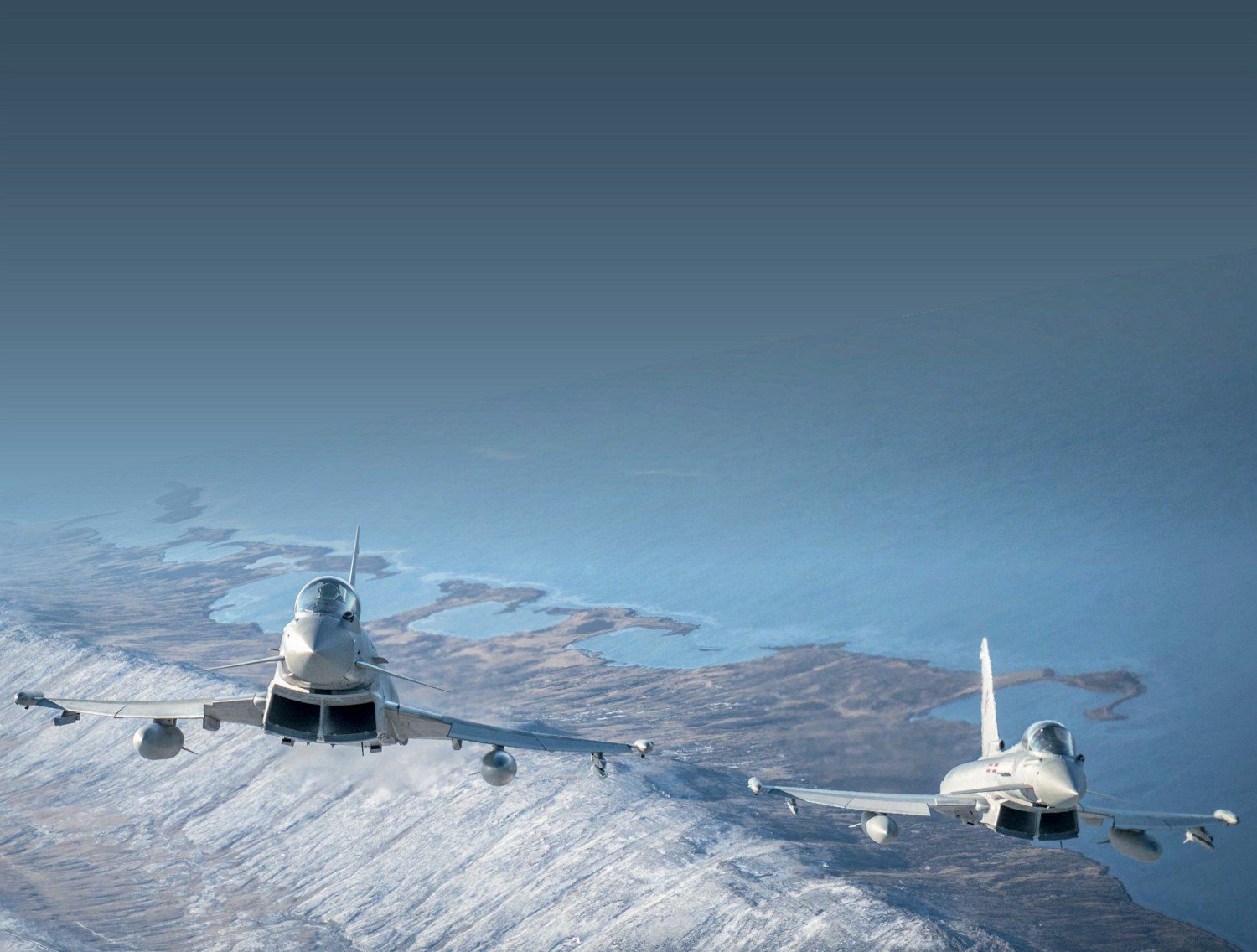 A Typhoon FGR4 pair from No 1435 Flight passing over West Falkland during a routine training flight from its Mount Pleasant base. 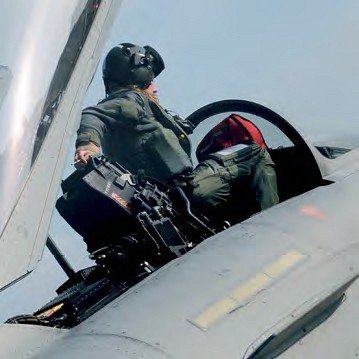 An RAF Typhoon FGR4 pilot from No 3 (Fighter) Squadron climbs into the cockpit at the end of Operation Ellamy in 2011 as the last four jets leave their deployment base at Gioia del Colle.

I can still recall the brutal UK Strategic Defence and Security Review (SDSR) that took place in 2010. It was essentially a cost-cutting exercise that halved the number of frontline Royal Air Force combat squadrons. The headlines spoke of the loss of the Royal Navy’s aircraft carriers and the iconic Harrier, but the impact across the whole force was far more dramatic. It heralded a planned drawdown from 12 to six fighter squadrons – with the immediate removal of the Harrier and the phased early retirement of the Tornado GR4, both aircraft at the peak of their powers.