Erik Bruijns observed the Ocean Sky international air exercise in the Canary Islands, which took place under the shadow of coronavirus restrictions 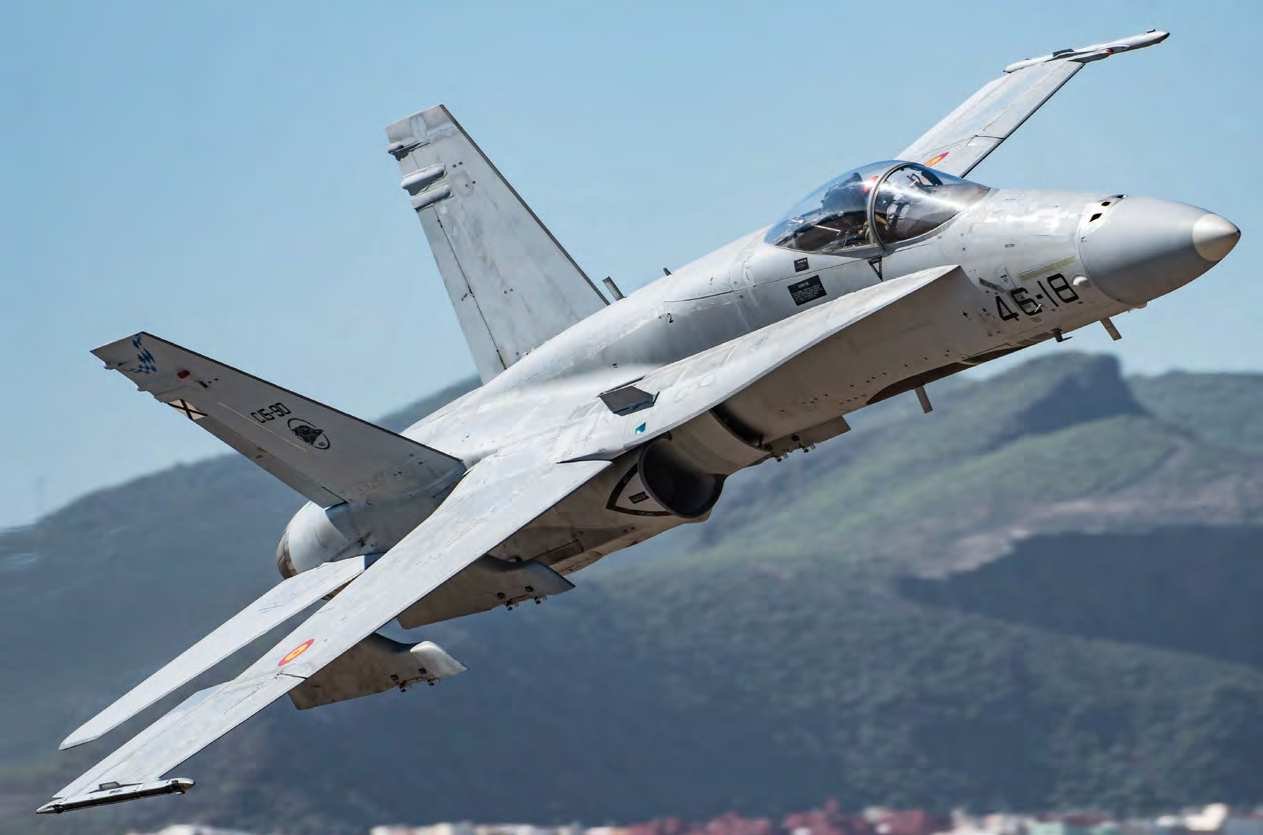 Main photo: A legacy FA-18A Hornet from the Spanish Air Force’s Ala 46 takes off from Gando during Ocean Sky 2020
Erik Bruijns 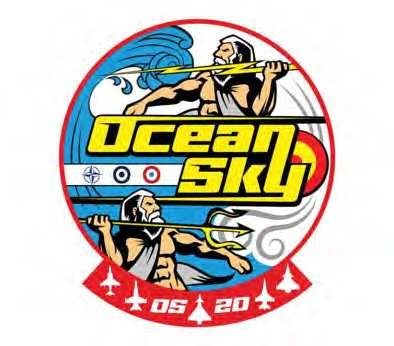 Inset: The emblem of Ocean Sky 2020 was prepared before the Greek element withdrew
Via Erik Bruijns

As a second wave of COVID-19 held Europe in its grip, the Canary Islands prepared for a fight of a different kind, with dozens of fighter jets taking part in the Ocean Sky 2020 air combat exercise between October 19 and 30.

Separated from the Spanish mainland and located just off the coast of Morocco, the Canary Islands have plenty of airspace for a large-scale exercise. Home of Ala 46 (46 Wing), Gando Air Base on the island of Gran Canaria hosted the exercise for the second time under its current name. The base is on the other side of the airfield from Gran Canaria Airport.