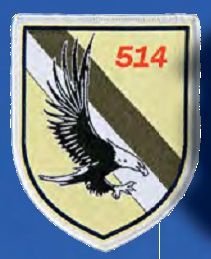 The insignia of the 4. (Ausbildungs-) Staffel (4th Training Squadron) of TaktLwG 51 ‘I’. 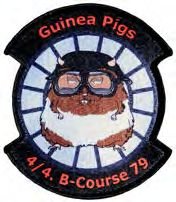 Yet another touch-and-go. Oberleutnant (First Lieutenant) Maximilian G puts the jet’s wheels carefully onto the runway at Jagel air base for the sixth time before taking off again. On the seventh approach, he finally lands the aircraft. For the 29-year-old, it is his first real flight in a Tornado, and instructor pilot (IP) Major Jens K in the rear seat is pleased with his student’s performance. For 70 minutes, Oberleutnant G has familiarised himself with the flying characteristics of the swing-wing fighter-bomber, having previously practised every aspect of the sortie in the simulator.